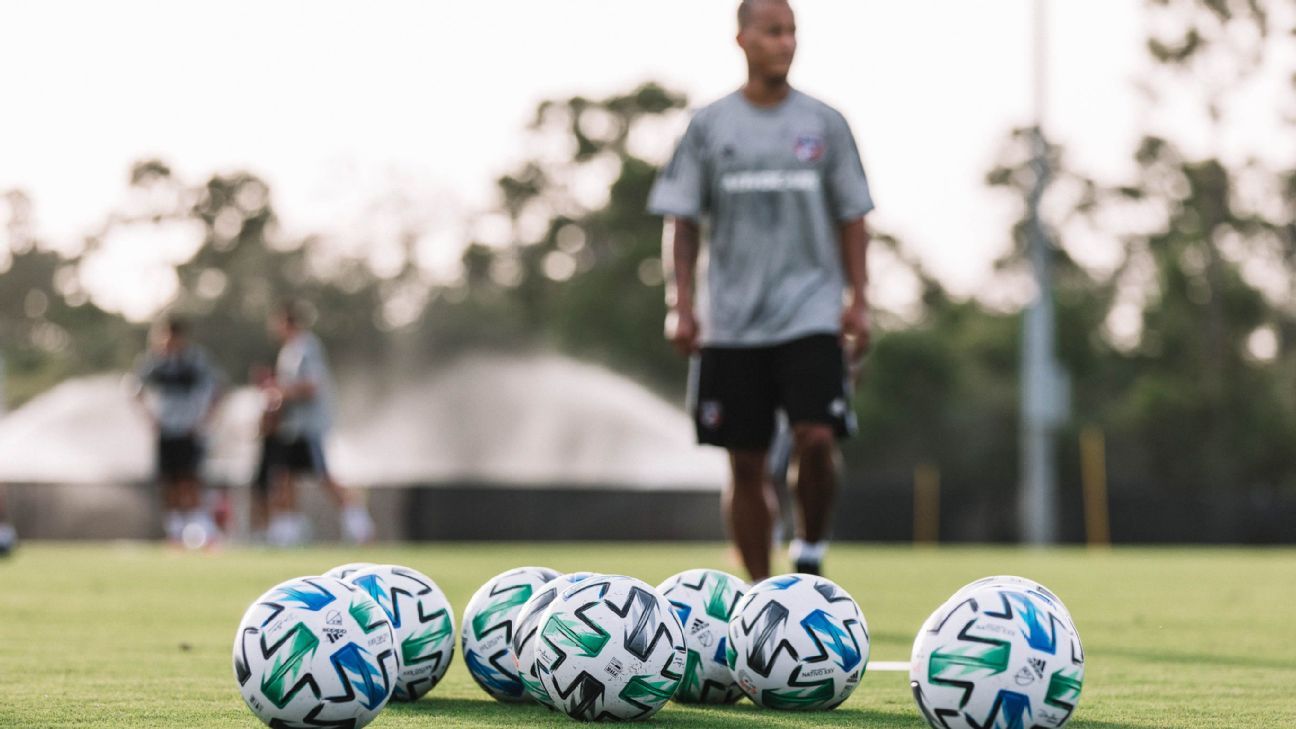 The D.C. United player and Toronto FC player that tested positive and inconclusive, respectively, for the coronavirus have since received negative results on follow-up tests, a source with knowledge of the situation has told ESPN.

- MLS is Back Tournament group standings
- Stream MLS Is Back LIVE on ESPN networks, ESPN app (U.S. only)

The coronavirus results received late on Saturday night led Major League Soccer to postpone the MLS is Back Tournament game between the two on Sunday morning as a precaution.

Because the Canadian team had only been inside the bubble inside ESPN's Wide World of Sports in Florida for six days, and not the seven that MLS protocol dictates, the league postponed the game.

The players were isolated and immediately took secondary tests, which came out negative for the two players. A third test will be carried out later Sunday, 24 hours after the second test, following which the players will get the green light to participate in the tournament, should it come back negative.

FC Dallas and Nashville SC pulled out of the tournament last week because of a high number of positive COVID-19 tests, while Sporting Kansas City also confirmed it had a positive test on Friday, but it is scheduled to play its tournament opener on Sunday evening against Minnesota United after recording a confirmatory negative test since, a source told ESPN.

MLS deputy commissioner Mark Abbott stressed on Sunday morning that there is still confidence that the tournament can proceed.

"The most prudent call was to postpone the match," Abbott said in a conference call. "We believe the tournament can be carried out safely. In case it isn't, we'd make a decision."