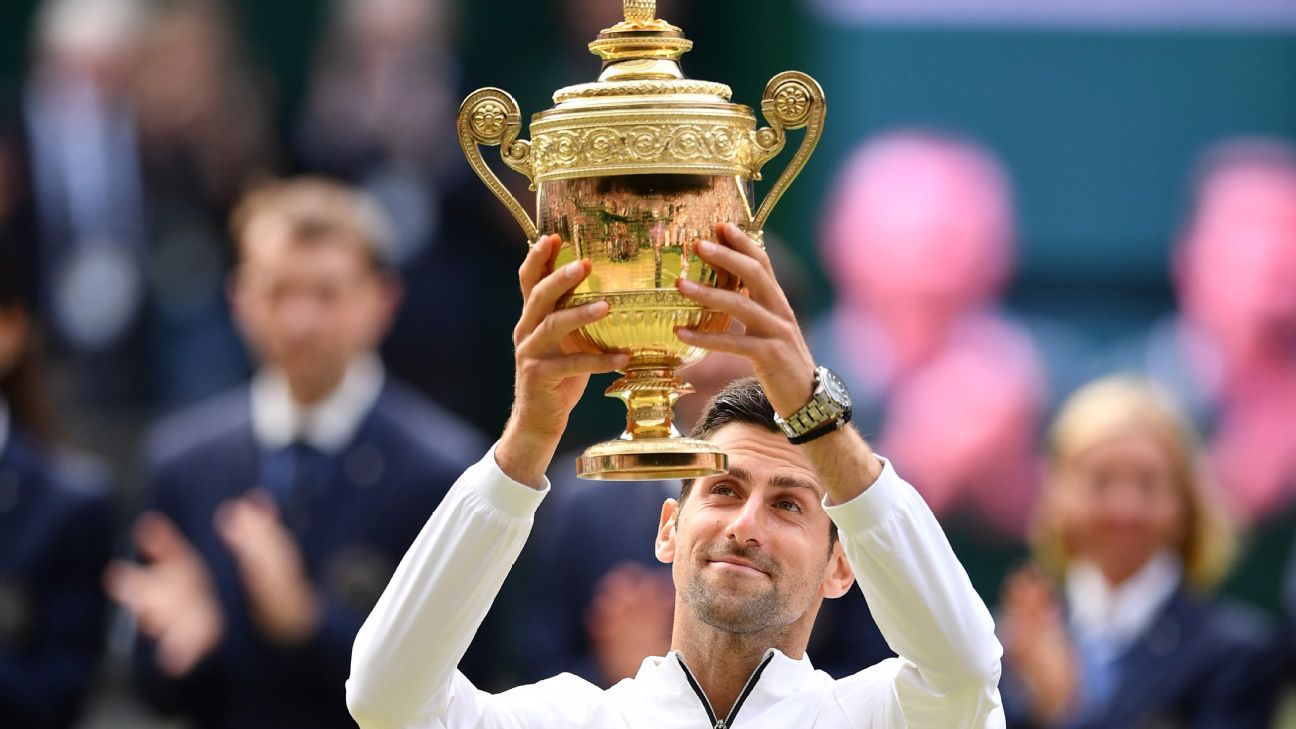 Novak Djokovic outlasted Roger Federer in an epic five-set match Sunday, winning the first fifth-set tiebreaker in a Wimbledon's men's final to repeat as the men's champion for the second time and win his fifth title at the All England Club.

The fifth-set tiebreaker was also the first in any men's final at the four Grand Slams.

He won his first Wimbledon title in 2011.

At four hours and 55 minutes, it was the longest final in Wimbledon history, featuring 68 games, 422 points and 35 aces.

Djokovic, 32, saved two match points to reach the fifth-set tiebreaker, becoming the first man since 1948 to save championship points in the final and go on to win.

"Unfortunately in these kinds of matches,'' Djokovic said, "one of the players has to lose.''

It is Djokovic's 16th Grand Slam title overall, moving to within four of Federer's record 20.

Wimbledon traditionally didn't play tiebreakers in the final set of matches but introduced one for this year if the score reaches 12-12.

ESPN Stats & Information and The Associated Press contributed to this report.

More in this category: « Source: Jets ship Lee to Chiefs after GM shake-up Why the Djokovic-Federer final was decided by historic tiebreaker »
back to top 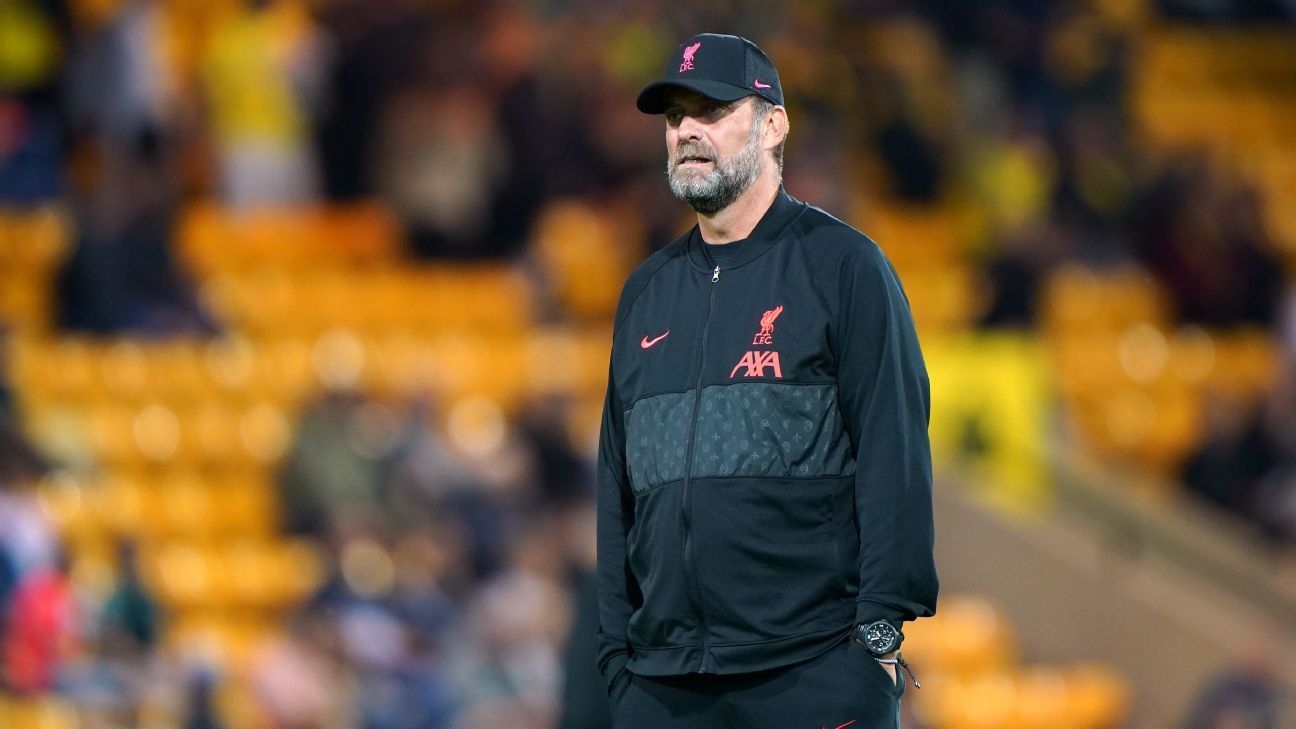 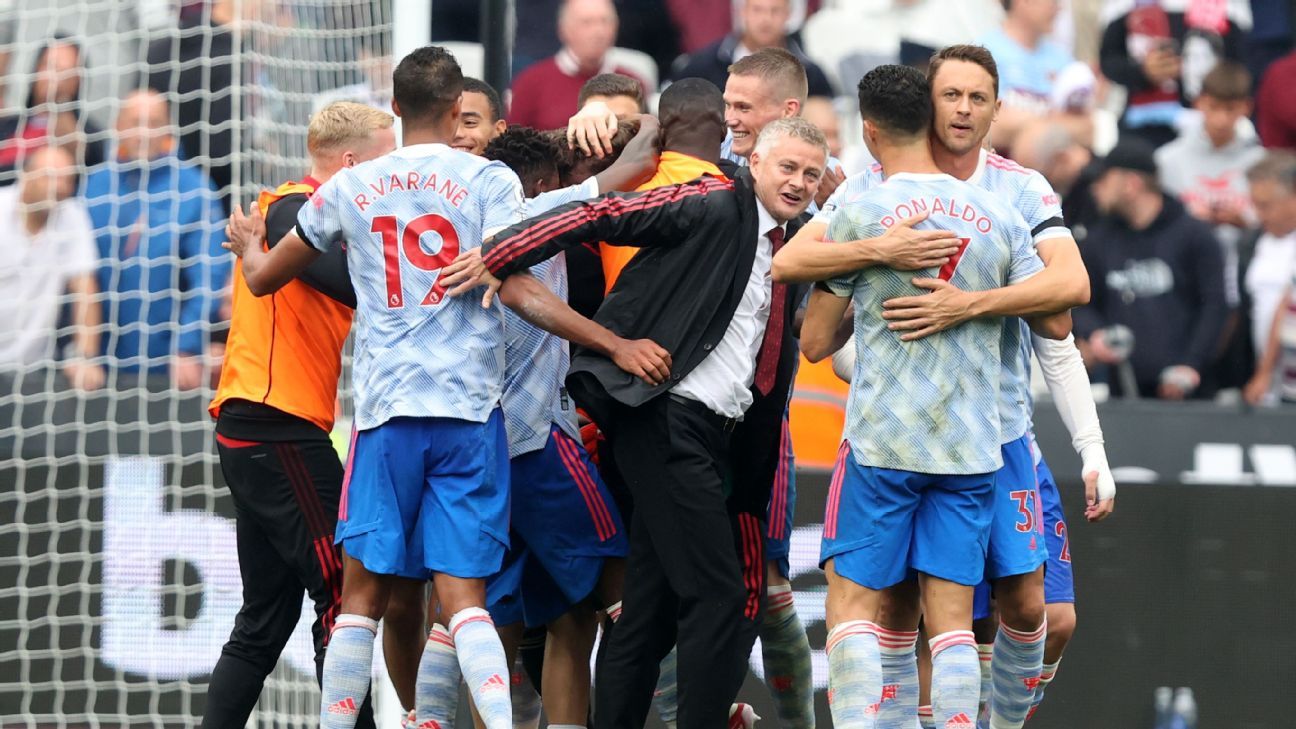 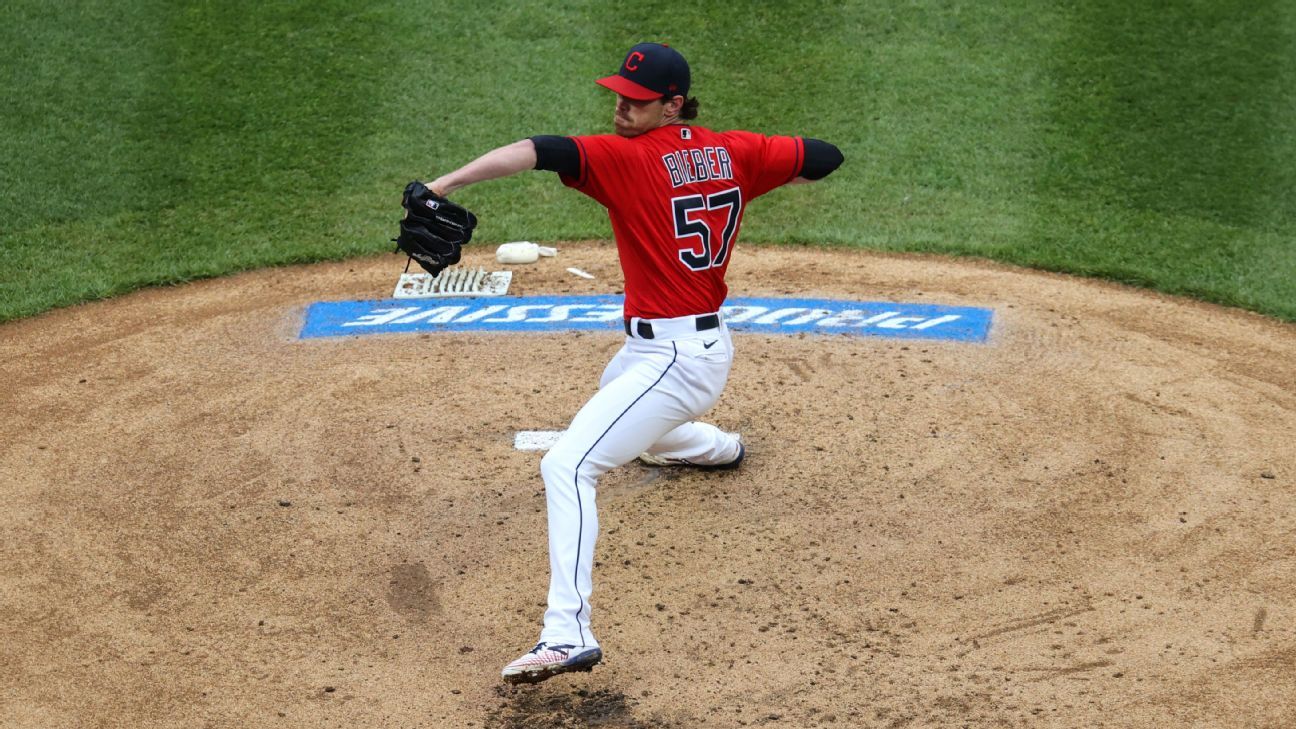 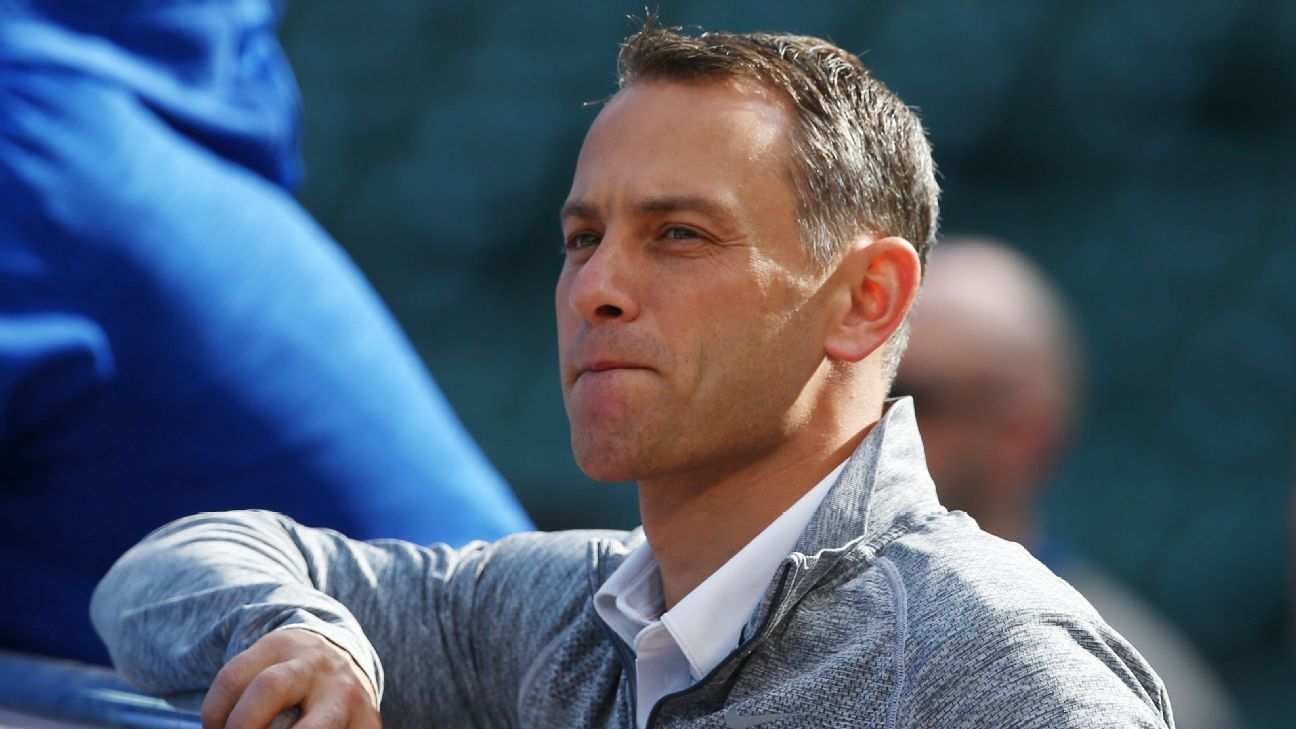