With the play drawn up and ready to go, right before they broke their huddle, Monty Williams' last message to his team was simple.

Williams was talking to Deandre Ayton, telling his third-year big man that this play, one that the host Phoenix Suns had never ran before so much as practiced, was for him. It was a play that would decide Tuesday's Game 2 of the Western Conference finals one way or the other, the kind of play that you put in the hands of your franchise player.

For the Suns, that's typically Devin Booker -- or Chris Paul, when available. But it was fitting, on a night when, some three hours before Game 2's final chaotic moments played out, ping pong balls were pulled from a hopper and the 2021 draft lottery was made official, that former No. 1 overall pick Ayton had the most important Suns game in a decade in his hands.

Ayton's place in draft history is an unusual one, far from any consideration of a bust or bad pick, but also not one of the two guys taken two and four spots behind him. Since the Suns took him first overall in 2018, Luka Doncic and Trae Young have soared into superstardom. Most of the postmortem draft analysis has centered around the trade swapping Doncic and Young, but the Suns' choice of Ayton has remained a casual what-if whisper.

It roared to a head last season when Ayton was suspended 25 games for using a banned substance, a diuretic. It came a day after a dominant opening night performance where Ayton had 18 points, 11 rebounds and 4 blocks in a win over the Sacramento Kings. The Suns looked good. So did Ayton. But after his suspension, and a couple of ankle injuries that slowed him down following it, the Suns never found traction.

Their run in the bubble was the foundation to everything this season, including for Ayton. In the past, he wasn't as committed to the work as he said he should've been. It's not that he is lazy or unmotivated, but there are levels to achievement and performance, and Ayton admits he wasn't at the one he needed to be.

"There were times I wouldn't even come in on days off," Ayton said. "[Williams] would use a thing called smell the gym, touch a ball at least, and he really instilled that in me where I constantly wanted to sharpen my skills and be the best I could be."

Ayton spent the offseason changing his approach, renewing his work ethic and committing to being a dominant big man. The accountability from veteran teammates, like Paul and Jae Crowder, helped in the refreshed mindset.

Deandre Ayton puts the defense on notice as he emphatically throws down a two-handed dunk on the alley-oop pass from Devin Booker.

"I could go on and on about where he was to where he is now," Williams said. "He's just turning into a really dominant player, on both ends of the floor."

It's been on display this postseason as Ayton has showcased his two-way ability. He's taken on the challenge of guarding Anthony Davis (prior to his injury), then league MVP Nikola Jokic and now the small-ball LA Clippers. His versatility has created a new dynamic for the Clippers to deal with -- Ayton's size, speed and quickness present different problems.

And the production has been eye-popping. Per Elias, this postseason Ayton is the first player in the shot clock era (since 1954-55) with a 70% or better field goal percentage in any 12-game postseason span. He's had five 20-point, 10-rebound games this postseason, the most by a Suns player since Amare Stoudemire in 2007.

"I've never played so hard from the jump ball to the end," Ayton said. "A hundred and fifty percent. Usually, it's like 110, but this is 150%. And it's 150% mentally, too. Just the level of focus and the things you really have to pay attention to. It's really intense, man."

Ayton may not be the foundational superstar the No. 1 slot is reserved for. He may not spend a decade making All-Star teams or winning awards, but he is a cornerstone for the Suns. He is an example of roster building, an ideal fit in the scheme Williams has crafted to support Booker, Paul and the army of shooters orbiting the perimeter. Ayton isn't trying to achieve status or to validate his draft location, he just wants to make the Phoenix Suns better.

"He's starting to understand having a role doesn't limit you," Williams said. "Sometimes when you tell a guy this is your role, they tend to think I can't do anything else. But he just has a big role."

The cloud of the 2018 draft doesn't follow Ayton. He has admitted in the past to being sensitive to perception and criticism, but put all of it behind him.

"At the end of the day, we're all different players," Ayton said of comparisons to Doncic and Young. "I'm a seven-footer, big man, and they're two point guards. I don't know what you can compare. But me, I play as hard as I can. This is my team. I dominate the best way I can for this team and try to take this team as far as I can. Other than that, I trust my work, I trust my work ethic, I trust my craft."

Ayton is relentlessly likable, lighting up every postgame availability with humor and a megawatt grin. There's an endearing innocence to his answers, with refreshing honesty and humility in every response. He called Crowder's pass the actual game-winner for how spot on it was. He admitted he didn't know the non-goaltending rule which stifled his celebration because he didn't want to be a blooper. And he shrugged off any idea that he is playing for anything other than the success of his team. The personal validation will come on its own.

His dunk was the first game-winner of his career, and as he deferred to teammates and coaches and basically everyone involved at any level of the Suns' organization, he did slip in one thing about how the play came together, allowing himself just the slightest bit of credit.

"Coach drew up a great play where I was in the best position," he said. "My teammates trust me and my coaches trust me."

"And the rest was just off my athleticism. My talent."

More in this category: « Edwards, 19, third youngest with 40-point game CP3 nemesis Foster to ref Game 6 of NBA Finals »
back to top 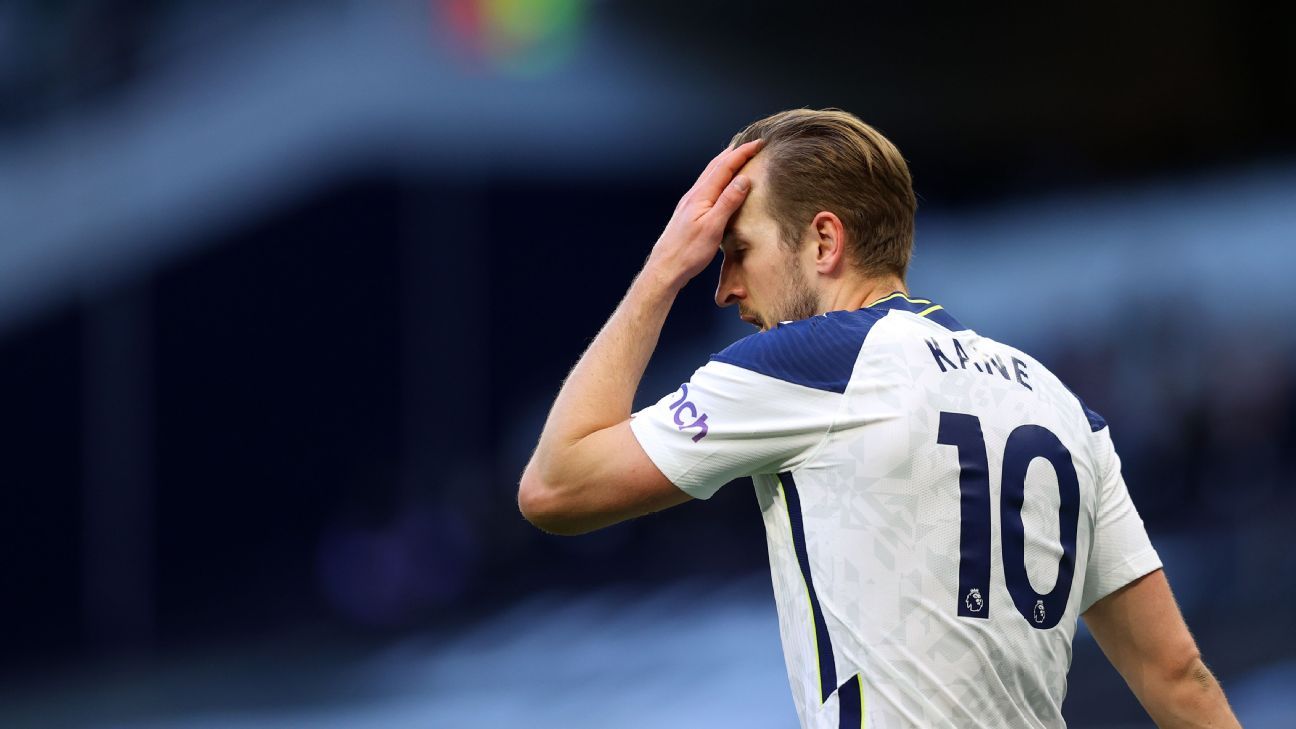 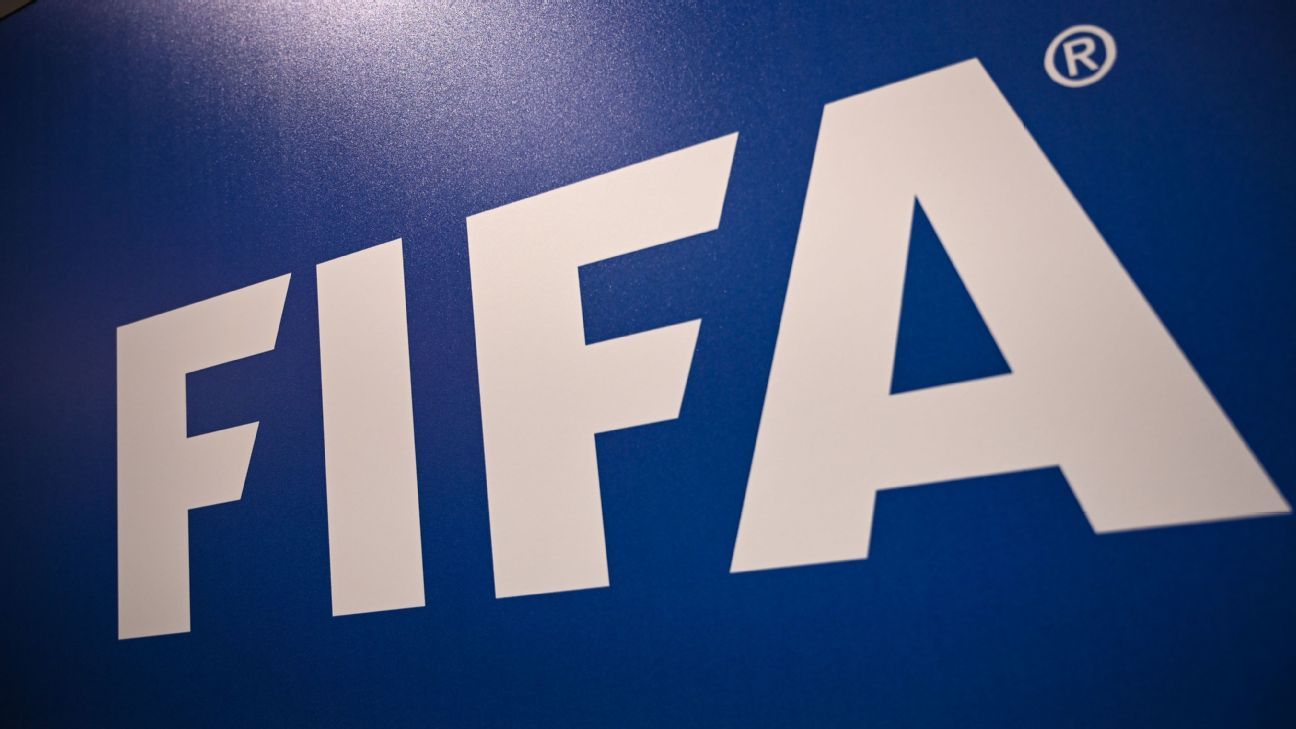 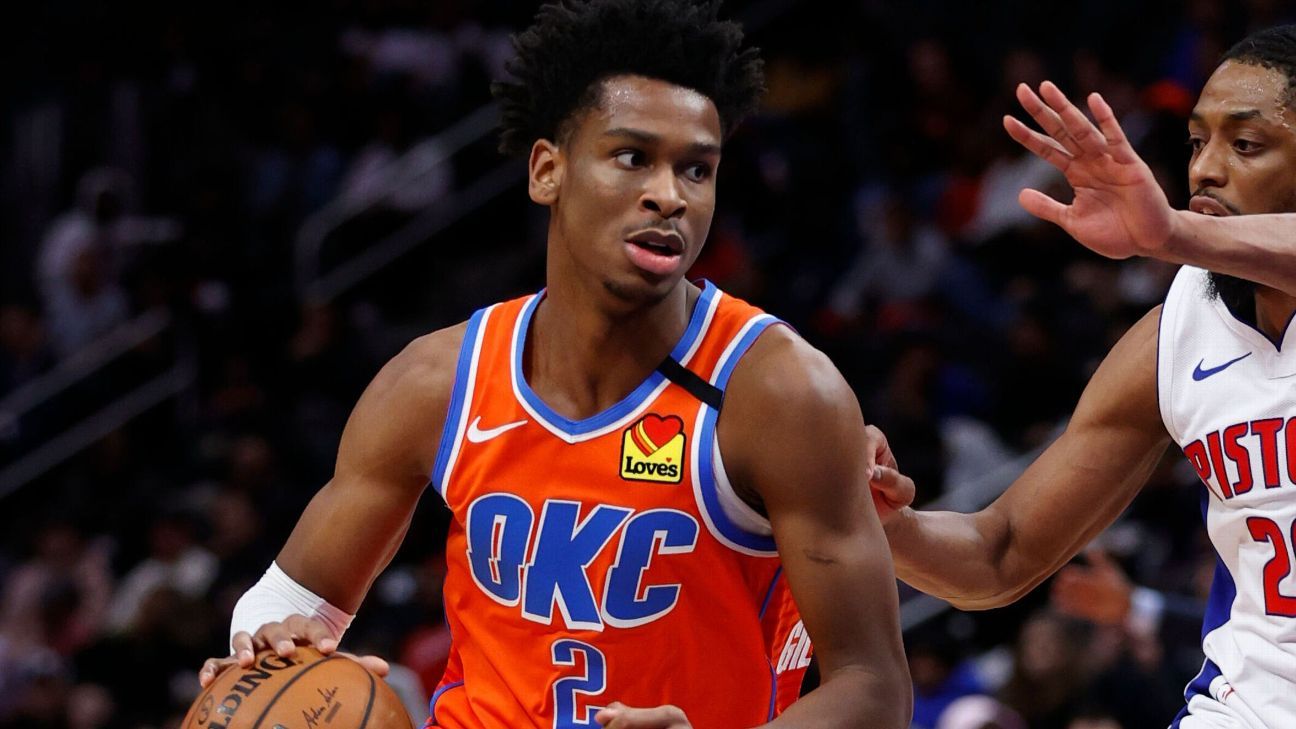 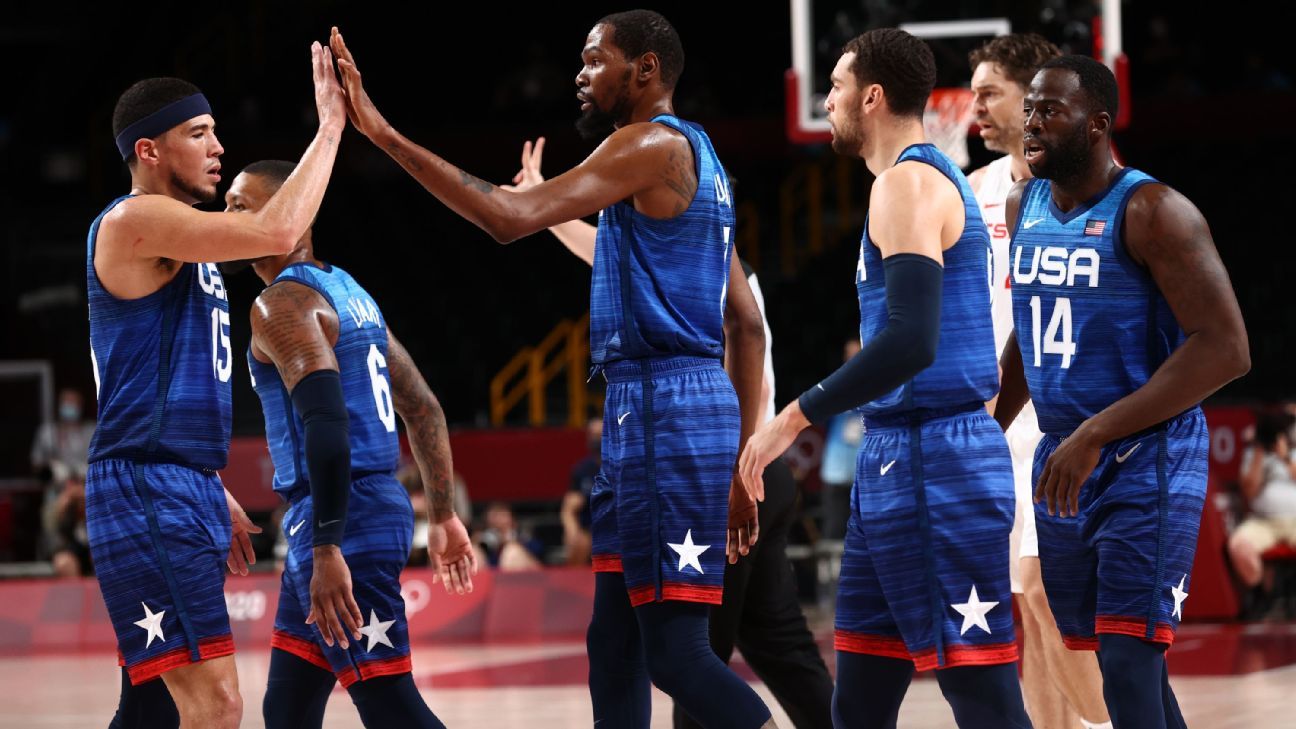 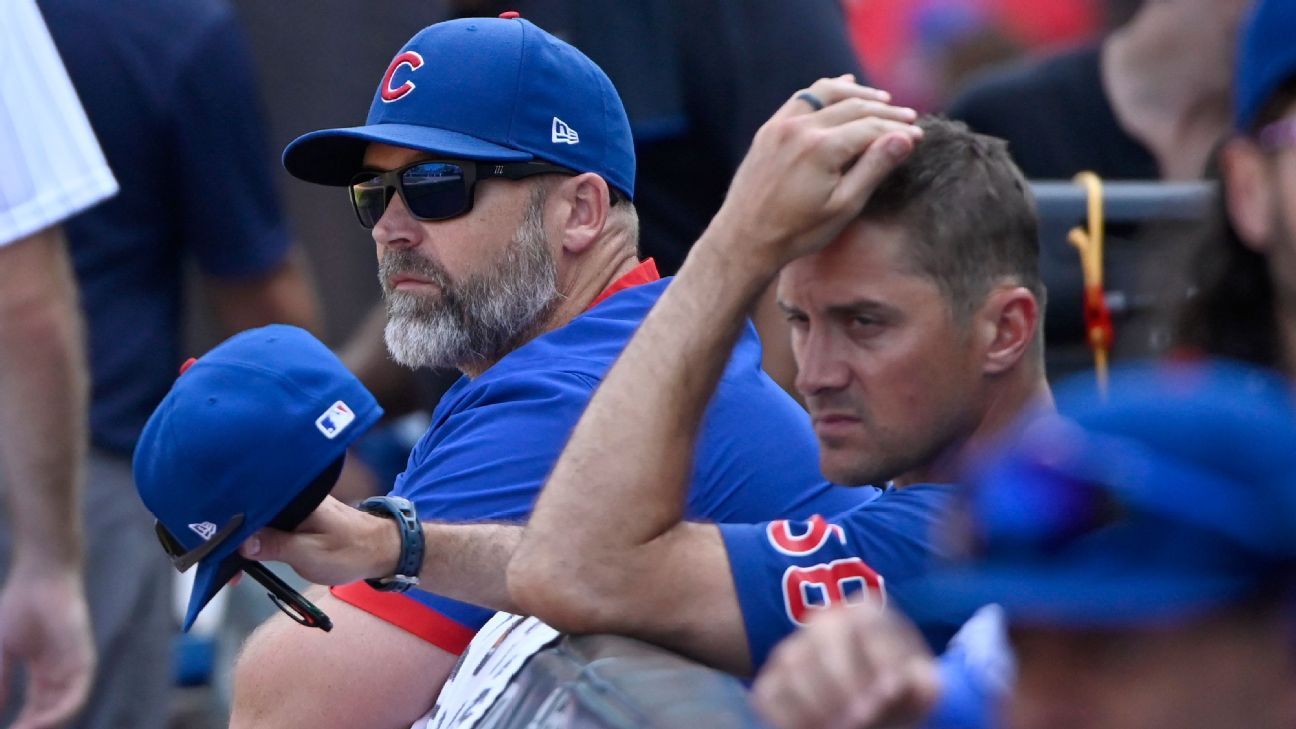