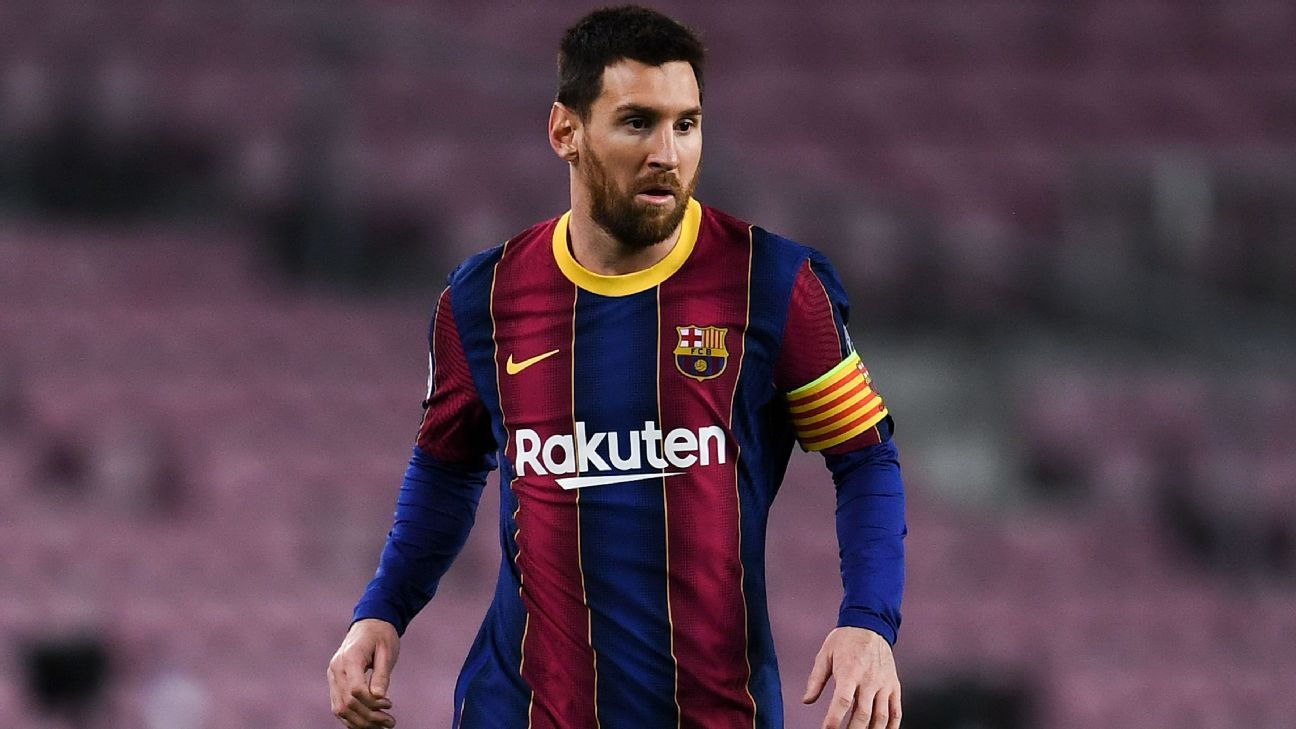 Joan Laporta has said Lionel Messi will leave Barcelona this summer if anyone other than him is elected as the club's new president on Sunday.

Messi, 33, could walk away for nothing in June when his contract expires. He has not yet decided on his future beyond the end of the season, though, and will listen to the incoming president's proposal.

However, Laporta, who was previously the president at Camp Nou between 2003 and 2010, warned Barca risk losing their star player if Victor Font or Toni Freixa, the other two candidates for the presidency, are voted in this weekend.

"I am sure that if someone else wins the election [other than me], Messi won't stay at the club," Laporta said in the latest debate between the three candidates. "I have a good relationship with him, there's a lot of respect.

"We'll make him an offer based on the club's situation. Maybe we can't compete financially, but Messi is not ruled by money. He wants to end his career at the highest level possible."

Laporta was the president when Messi first broke into the Barca team and he told ESPN earlier this year that his personal relationship with the forward gives him the edge over Font and Freixa.

His latest comments go one step further than that, although both Font and Freixa also remain optimistic they can convince Messi to sign a new deal despite interest from Paris Saint-Germain and Manchester City.

"Messi has to continue at the club whatever," Font responded. "Messi is three-dimensional. For our sporting project, which will be led by Xavi [Hernandez], he's part of the solution financially. We will offer him a contract for life."

Freixa said Messi would also stay at the club if he's elected, prompting Laporta to interrupt and say that Messi "wasn't very satisfied" with Freixa's role as a director under the previous board.

"My relationship with the Messi family has always been excellent," Freixa replied.

The other big talking point was the role Xavi will have at the club. Font has said he will return under him as general manager before, in the future, replacing Ronald Koeman as the first-team coach.

Laporta pointed out that Xavi hasn't publicly supported Font's campaign and accused Font of "putting pressure" on the former midfielder, who is the coach of Al-Sadd in Qatar.

Freixa said Xavi sees himself "in the dugout, not in a general manager role" and in an interview with Catalunya Radio later said Xavi would be Barca B coach under him.

"The same as [Pep] Guardiola was the B team coach before being brilliant with the first team, Barca B is a good path for Xavi to start on at Barca," Freixa remarked.

More in this category: « Brady: Trophy toss at parade felt like right read Ohio State AD Smith getting multiyear extension »
back to top 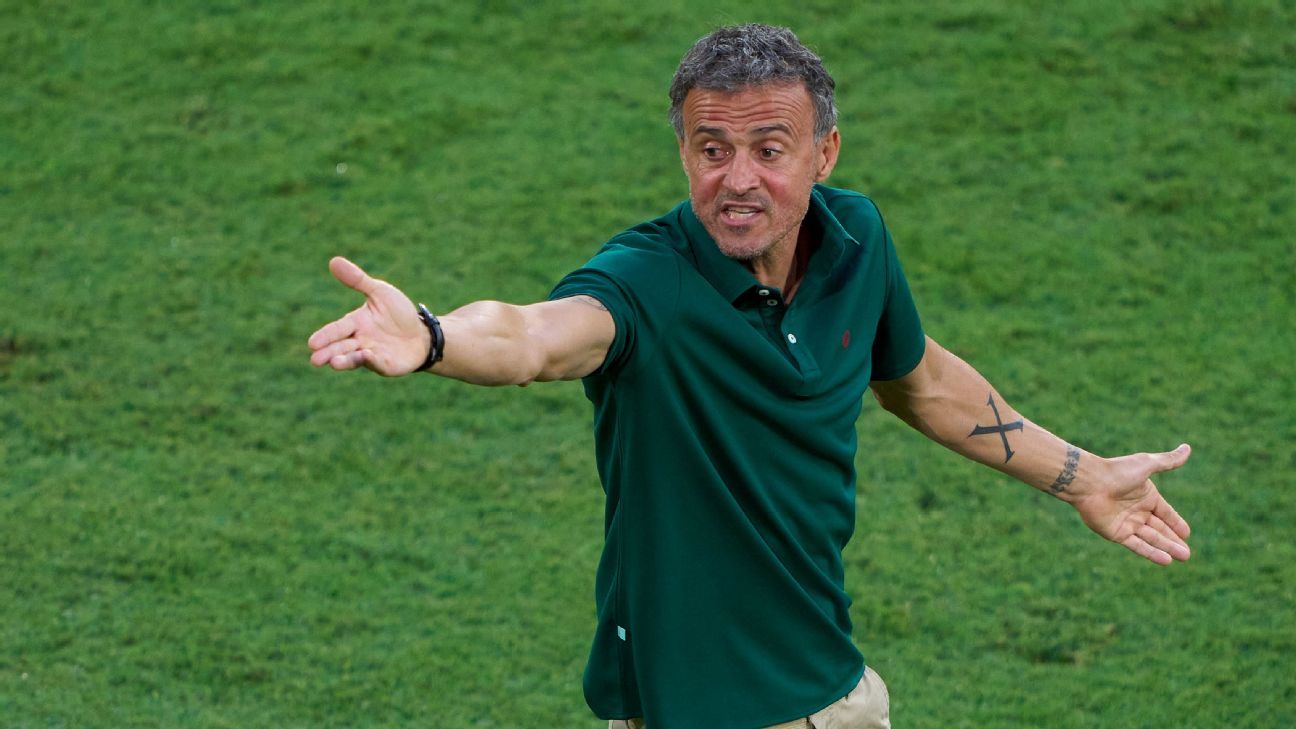