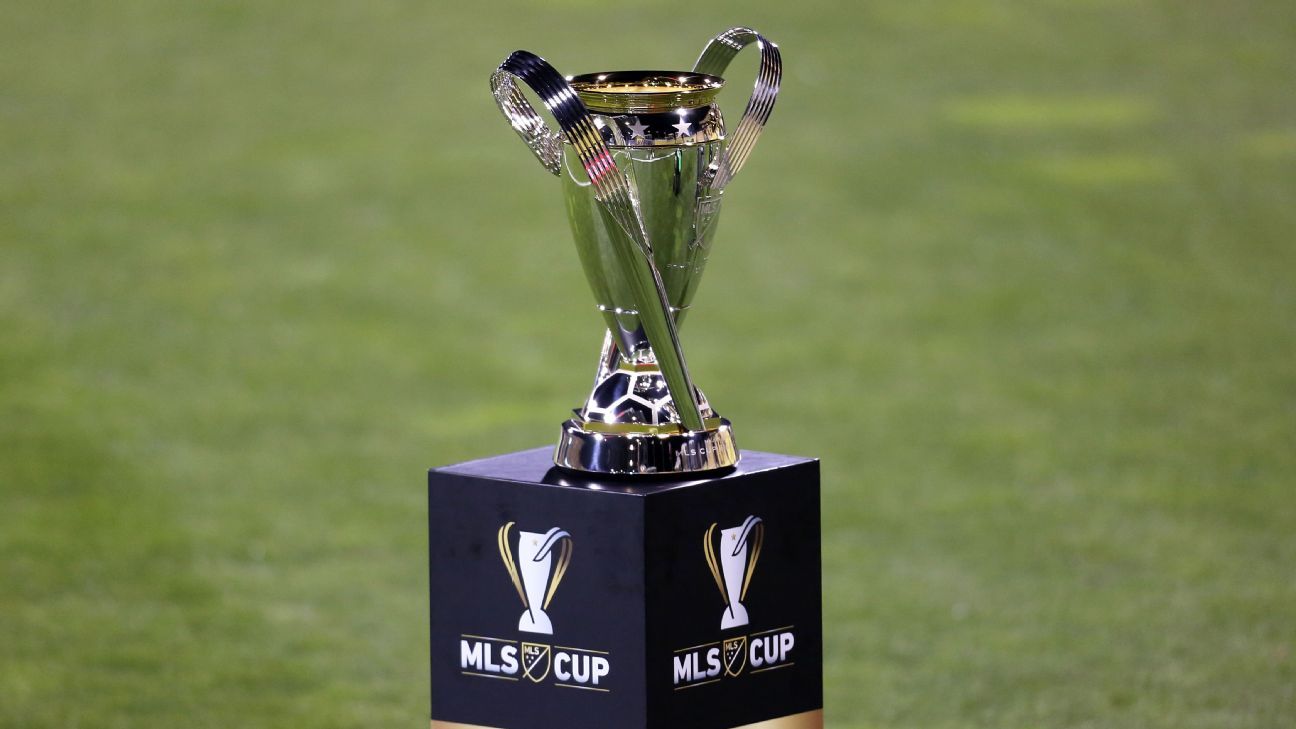 Major League Soccer announced the 2021 MLS season will begin on April 3, a Saturday, and feature 34 matches for each of the league's 27 clubs, including expansion side Austin FC.

The regular season will conclude with MLS Decision Day on Nov. 7, followed by the MLS Cup playoffs starting on Nov. 19, with the MLS Cup final set to be held on Dec. 11.

MLS had originally targeted a mid-March start date, but a source with knowledge of the situation said that when it was clear the CONCACAF Champions League would also start in April, that gave MLS additional flexibility to delay the start of the regular season by two weeks. In accordance with MLS health and safety protocols, players will be required to quarantine and conduct individual trainings upon reporting back to their clubs.

The league also stated that the April 3 start date means that teams will be allowed to begin their preseason training camps on Feb. 22, giving teams six weeks to prepare for the start of the campaign. The delayed start date also allows for more people across the country to be vaccinated against the coronavirus, which will hopefully hasten the timeline for when fans can return to MLS venues in greater numbers.

MLS will see the opening of new stadiums for Austin FC, FC Cincinnati and defending champion Columbus Crew SC. With Austin FC's arrival, the 2021 season will feature 14 clubs in the Eastern Conference and 13 in the Western Conference.

More in this category: « Sacking Lampard now is a gamble by Chelsea LIVE: Atletico host Chelsea, Bayern visit Lazio in UCL »
back to top 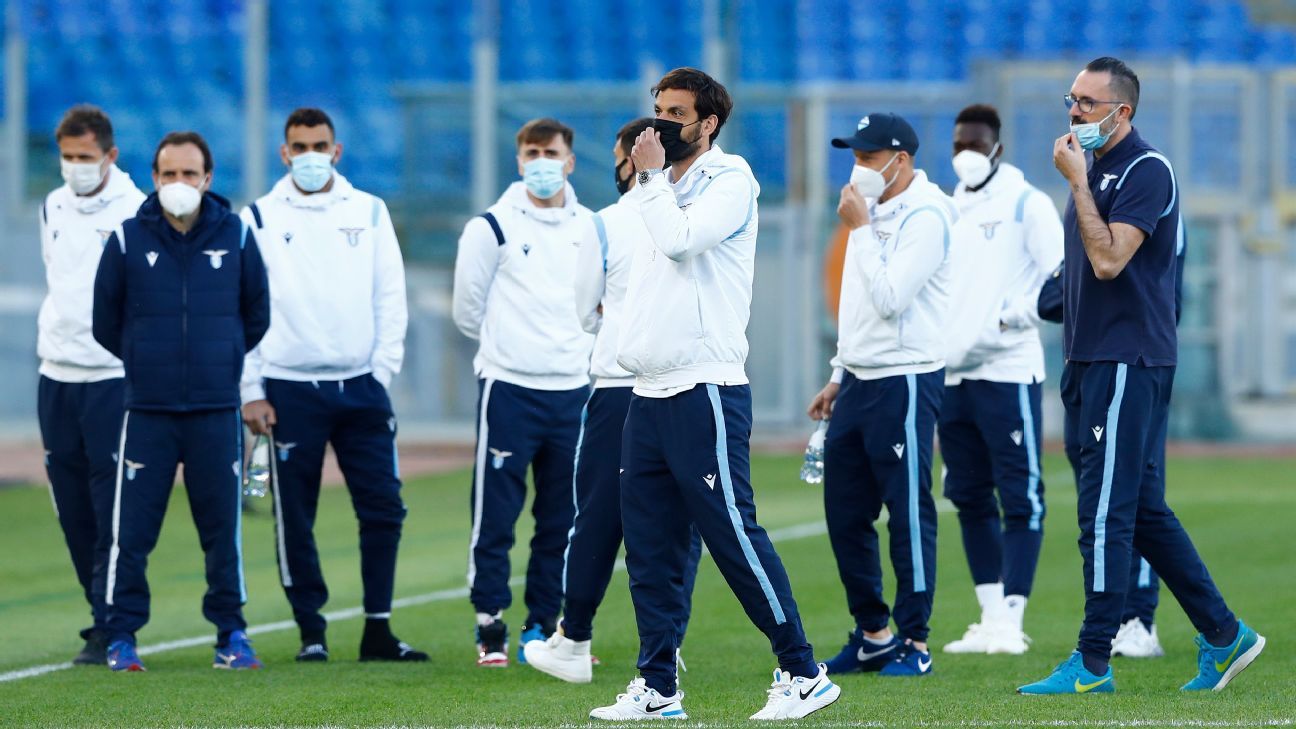 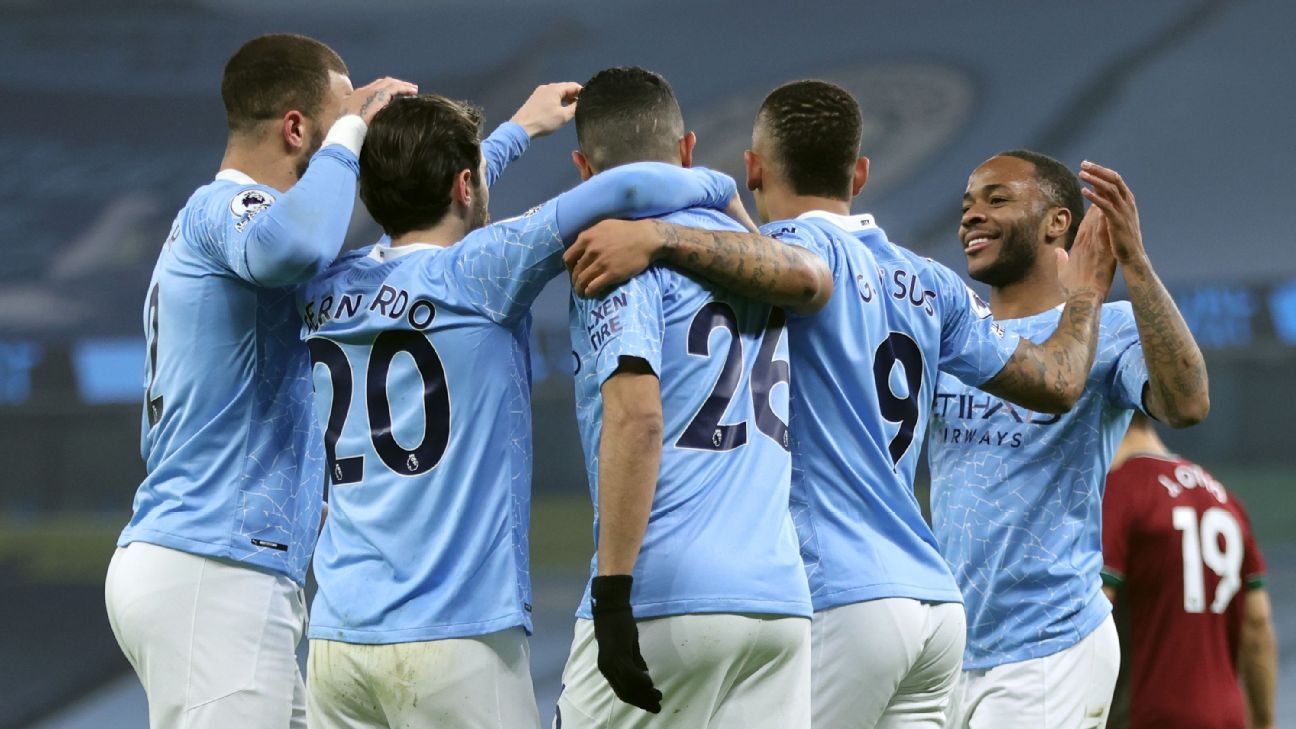 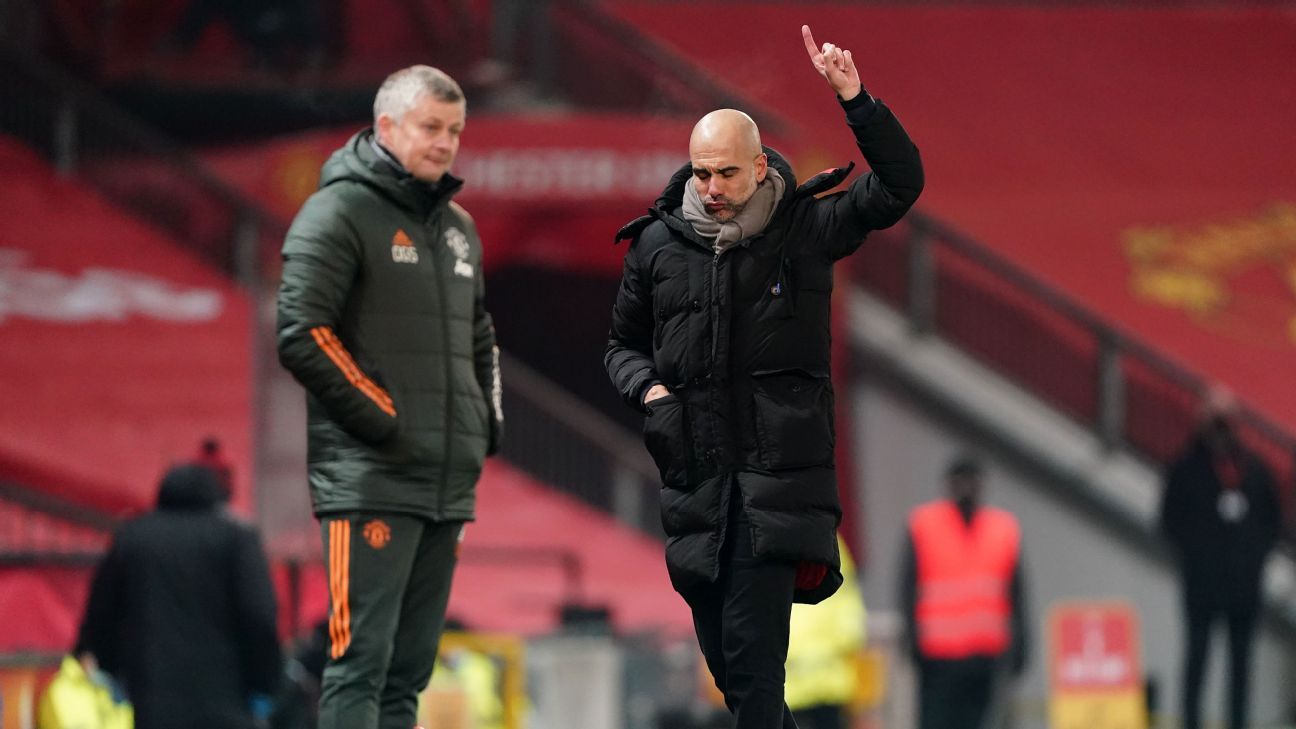 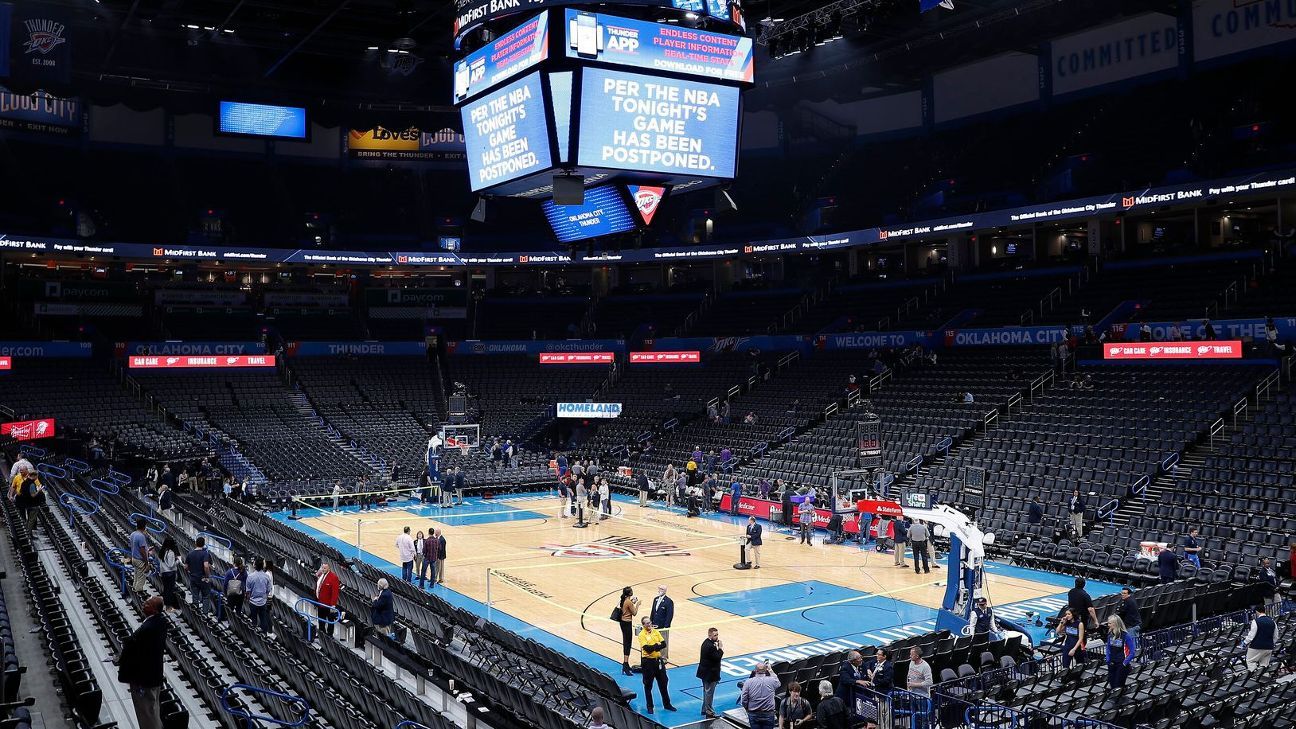