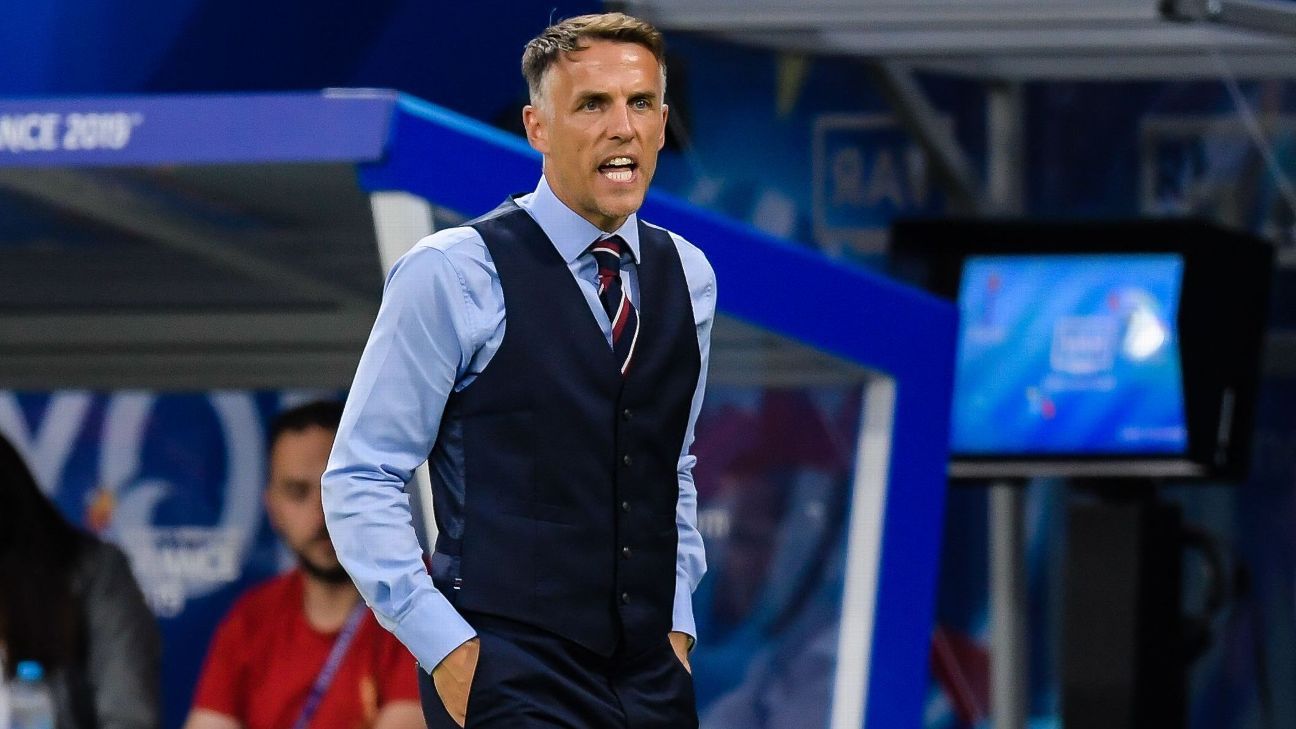 Inter Miami CF owner David Beckham bristled when asked whether he hired his former Manchester United teammate Phil Neville to coach the team because of their years-long friendship.

Neville, who was hired to coach the MLS club on Monday, played with Beckham at Man United from 1994-2003 and England's national team from 1996-2007, and they are part owners of fourth-tier Salford City in England. Neville coached England's women's team from 2018 through this month, with the Three Lionesses losing to the U.S. in a 2019 World Cup semifinal.

However, when asked at the new coach's introductory press conference if friendship was a factor in hiring Neville, Beckham was adamant that had nothing to do with it.

"Of course, people are always going to turn around and say, 'oh, it's because he's your friend.' It's nothing to do with him being my friend," Beckham said Friday. "Our ownership group don't just employ our friends. We employ the best people, whether it's on the field, off the field, in our backroom staff, the staff that we have work in our training facility, at the stadium.

"We are running a serious soccer club here. And I think at the end of the day, we hire people that we feel are best suited for the job."

Neville said he is aware many foreign coaches have struggled in MLS with its salary cap, artificial turf and weather extremes, with the exceptions of Gerardo Martino with Atlanta in 2018 and Gary Smith with Colorado in 2010. He recalled spending eight weeks observing Bruce Arena coach Beckham and the LA Galaxy when the latter played in MLS.

Phil Neville: I was already a massive Inter Miami supporter

New Inter Miami coach Phil Neville explains how he will identify new players to build his squad in MLS.

"The biggest challenge for me as a coach is to come here and and prove to people the foreign coaches can come here and be successful," Neville said. "There will be things about the travel, etc., and the different time zones that we have to adapt to, as well. But ultimately, I think in my football career, in my short coaching career, I've had to adapt to different situations like travel, like heat, etc.

He inherits a roster that includes striker Gonzalo Higuaín and midfielder Blaise Matuidi, both 33.

"I think these players know that they're a little bit hurt. They're a little bit scared at this moment in time for the performances from last season," Neville said. "And they want to come back this season and show everyone how good of players they are. So there's that hunger, that determination that I've seen this week, that I'm sure that we can take into to the season. Add in that with a little bit more quality in terms of the players we want to bring in, I think it will make us a real strong unit."

Neville was an assistant coach at Valencia in 2015-16 during the time his brother Gary was head coach. Phil Neville was too nervous to answer questions in Spanish on Friday, but plans to starting after this season's opener.

He anticipates a seamless transition from coaching women to men.

Information from the Associated Press was used in this story. 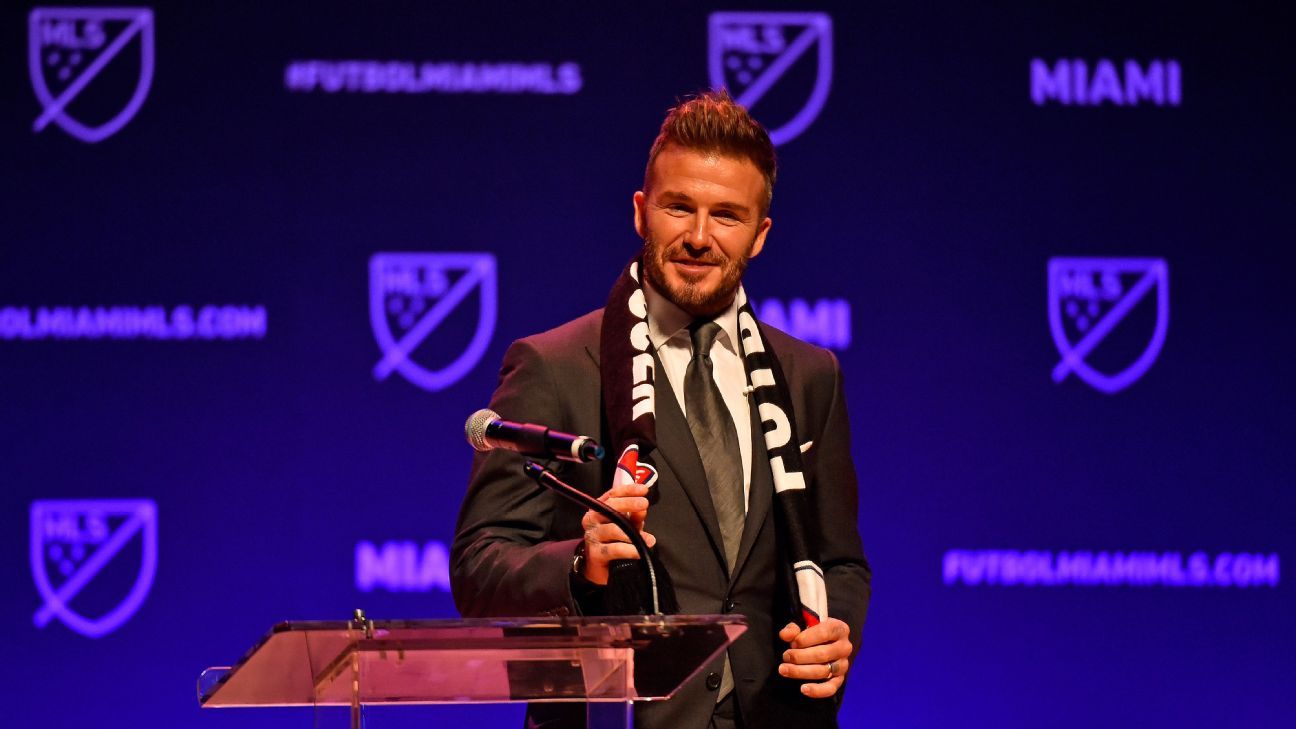 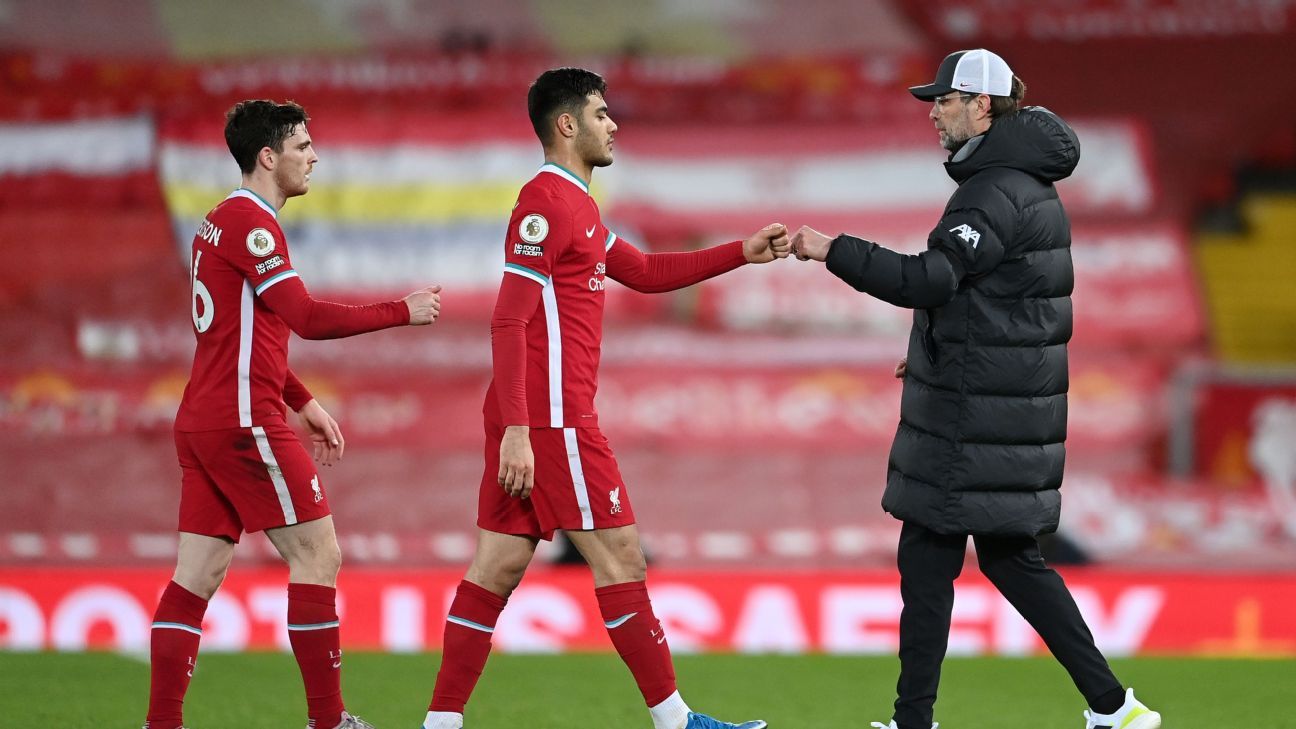 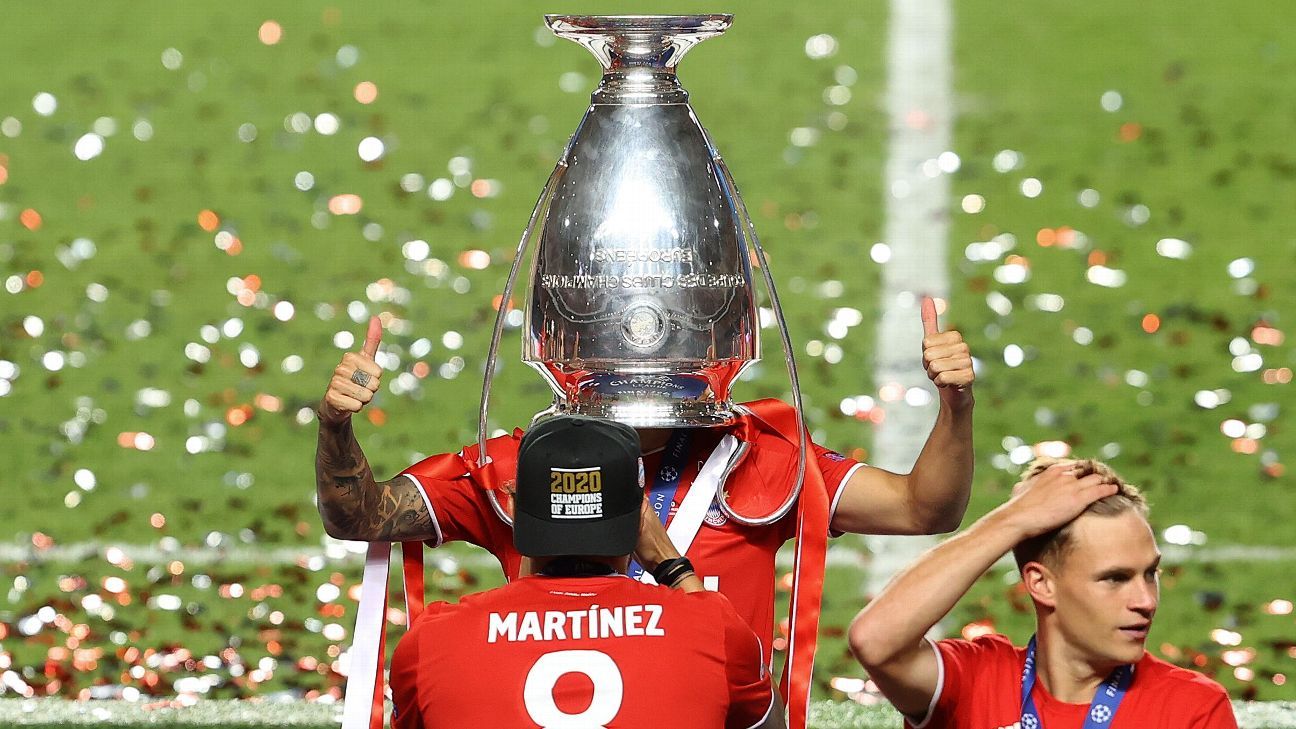 Very soon -- most likely in late April -- UEFA will confirm changes to the Champions League, both in... 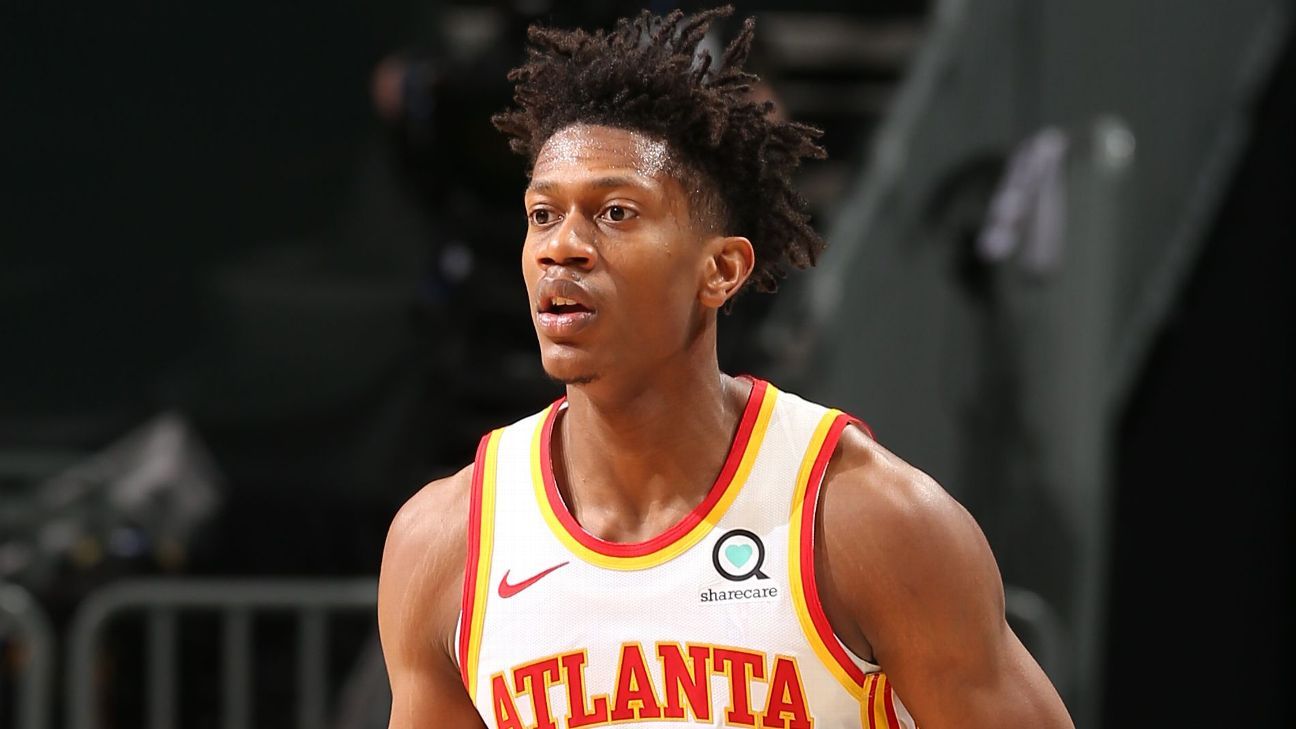 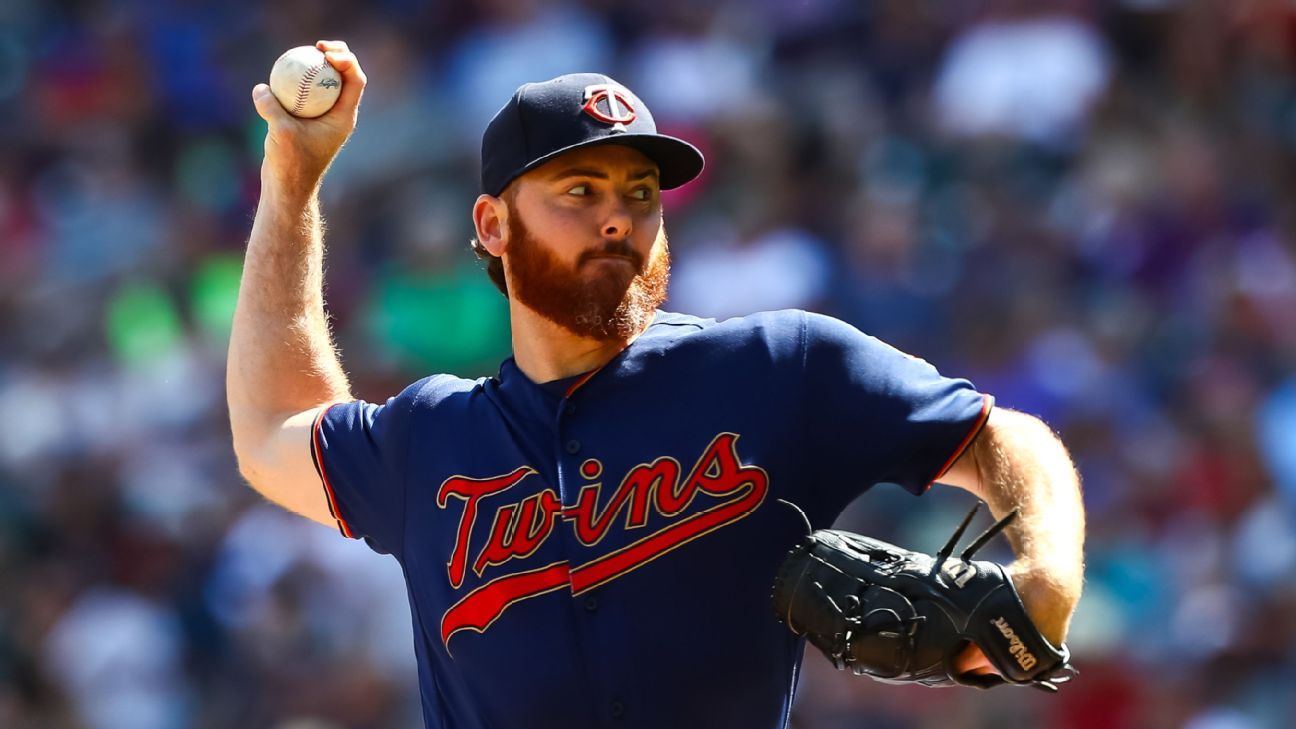