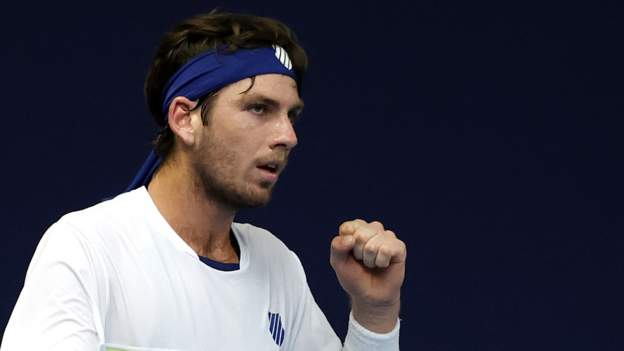 The British Tour was set up by the LTA to provide competitive action while the professional tours are suspended.

Four British Tour events are taking place over consecutive weeks from 3-26 July at the National Tennis Centre in Roehampton, where the players are also earning prize money.

The ATP and WTA Tours have been suspended since March because of the coronavirus pandemic.

The WTA Tour is set to resume in Palermo on 3 August, with the ATP Tour preparing to stage its first tournament in Washington later that month.

More in this category: « Britain's Dart makes US Open main draw for first time ATP & WTA Tours return: Why a lack of fans could mean better behaviour on court »