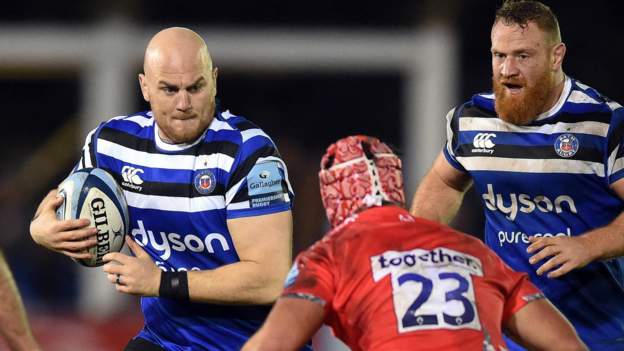 Versatile forward Matt Garvey has joined Gloucester on a short-term deal following his exit from rivals Bath at the expiry of his contract.

Garvey, 32, can play lock or in the back-row, and has joined up with the Cherry and Whites for the remainder of the Premiership campaign.

"Matt is a fierce competitor and a true professional," Skivington said.

"Through with his leadership, experience and power he will be a valuable asset to us for the remainder of the season."

Garvey, who was skipper at Bath from 2017 to 2019 during his seven-year stint, will join his new colleagues at Kingsholm on Monday, before the season restarts on 14 August.

"I know George will be driving the club forward," the Thurrock-born forward added. "I'm really excited to play my part in that in the coming months."