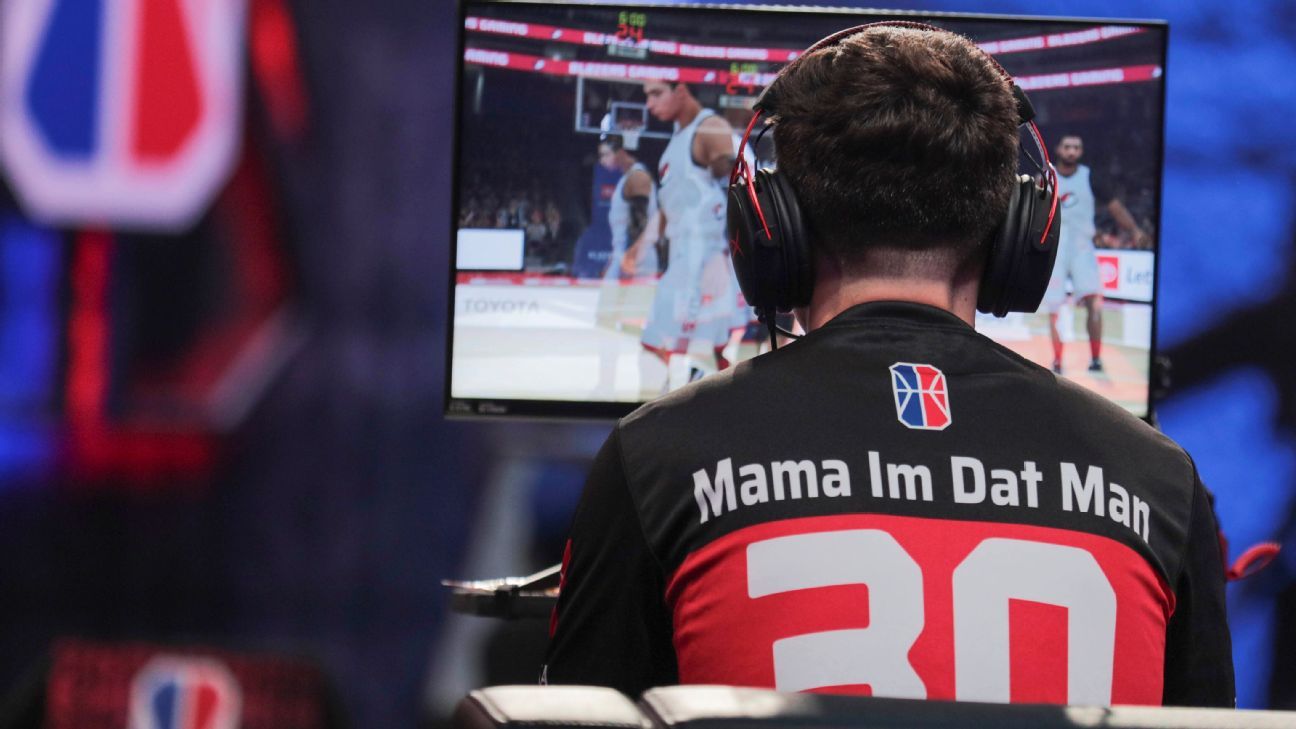 2K halted online play from 2-4 p.m. ET while a service was ongoing in Minneapolis, where Floyd died while in police custody on Memorial Day.

The Neighborhood, a game mode where players can roam freely and interact with other players, remained open. Players had access to "Black Lives Matter" and "I Can't Breathe" T-shirts for their video game avatars to wear.

"We continue to be inspired and heartened by our community members' creativity in expressing themselves during difficult times," 2K said in a statement to ESPN. "As such, we wanted to offer the Neighborhood as a space to gather and connect for those who found it a meaningful and helpful outlet."

On Wednesday, 2K announced plans and financial contributions to the fight against racism.

"This week we muted our channel out of respect for what's going on in the world," the company said on Twitter. "We are increasing funding for our 2K foundations program by an additional $1M and expanding its mission to help fight racial injustice and inequalities in black communities across the globe. Black Lives Matter."

More in this category: « Kentucky's Washington declares for NBA draft Sources: 14 of 22 NBA teams out within 53 days »