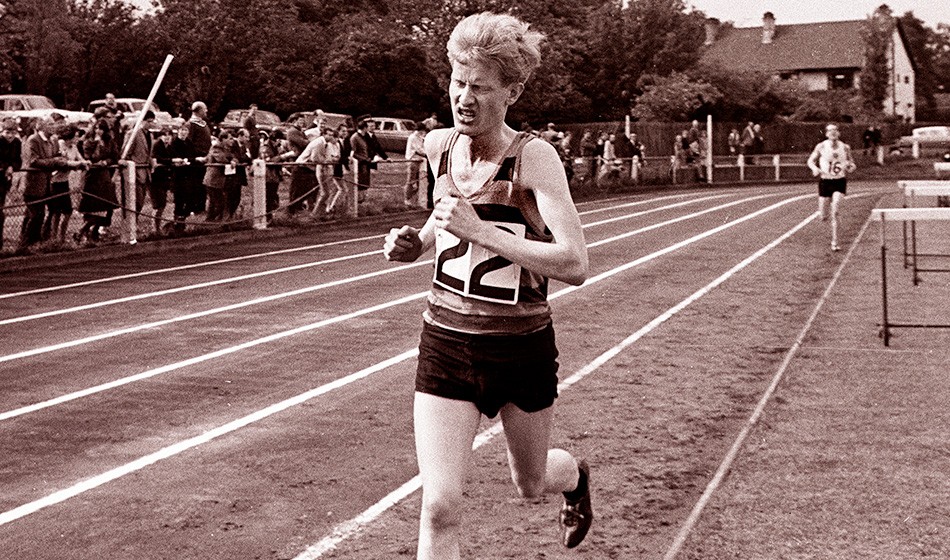 Tributes have been pouring in for Pete Mulholland, well-known to AW readers as a former contributor and veterans’ editor for many years, who has sadly died after succumbing to the coronavirus, writes Tom Pollak.

When Hercules and Wimbledon merged in September 1967 to form the present club, Mulholland, who had been cross country secretary at Wimbledon, continued in that role in the joint club for 50 years until he stood down in 2017. He also produced a twice-weekly newsletter and went to the club twice a week to help out.

But his involvement in our sport stretched well beyond his club. He helped the Surrey County Athletics Association, compiling their senior men’s and women’s rankings for six years until his health prevented him from continuing. In recent years he helped man the gate at county track and field championships and he was honoured to serve as president in 2016.

He was also involved with the South of the Thames cross country association, serving as president in the 1984/1985 season.

He was also a founder of the Wimbledon Common parkrun in January 2007 and, almost without fail, would be up on the common every Saturday morning to help out.

I’m so sorry to hear this news. I met Pete when I ran one of the Hercules Wimbledon AC events in ‘03. After starting parkrun and even tho Pete was steeped in Athletics culture, tradition and history, he was so enlightened that he immediately approached me and joined. RIP.

As a dedicated athletics volunteer he was recognised by the Queen with the award of the British Empire Medal for services to athletics in 2015.

Ironically, he almost missed out on the honour as he thought the official letter from the Cabinet Office was a tax demand. He initially declined to open the envelope.

It was only when the Cabinet Office called him to see whether he had received the letter that he realised what it was.

His volunteering was also recognised at the England Athletics London Region Awards in November 2014.

Hercules Wimbledon’s general secretary Sheila White paid tribute and said: “Pete was the first person my son, Liam, and I met, when he joined Hercules Wimbledon as a 10-year-old. That was the same for so many people who remember his warm welcome and immediate interest in them and their progress.”

She added: “Others would never even have joined the club if it hadn’t been for Pete out spotting untapped talent at the end of the funnel at the Wimbledon Common parkruns. For us all he was simply Mr Hercules Wimbledon – funny and witty, his newsletters were the highlight of many people’s weeks.

“He barely missed a single training session, race, event, or social club gathering. It is hard to imagine anyone who could inspire such true affection and admiration from youngsters and contemporaries alike, not only at Hercules Wimbledon but in the greater athletic community. Everyone knew Pete. Everyone loved him. And we will miss him so much.”

Jason Henderson, editor of AW, added: “When I joined AW in 1997 Pete was part of our army of contributors before going on to become veterans’ editor and a big part of our results operation. He was incredibly passionate about athletics and I cannot think of a cheerier fellow that I have met in the sport.”

Just over two years ago Mulholland was found to be suffering from kidney failure. Since then he had been having dialysis three times a week. He became increasingly immobile. He was confined to a wheelchair and used a zimmer frame in his final years but was encouraged to attend and transported to events by his supportive Hercules Wimbledon clubmates.

Just over a  month ago, he suffered a fall which resulted in him breaking his hip. Unfortunately he contracted coronavirus in hospital after undergoing surgery.