Supercross Season To Continue Later In The Year 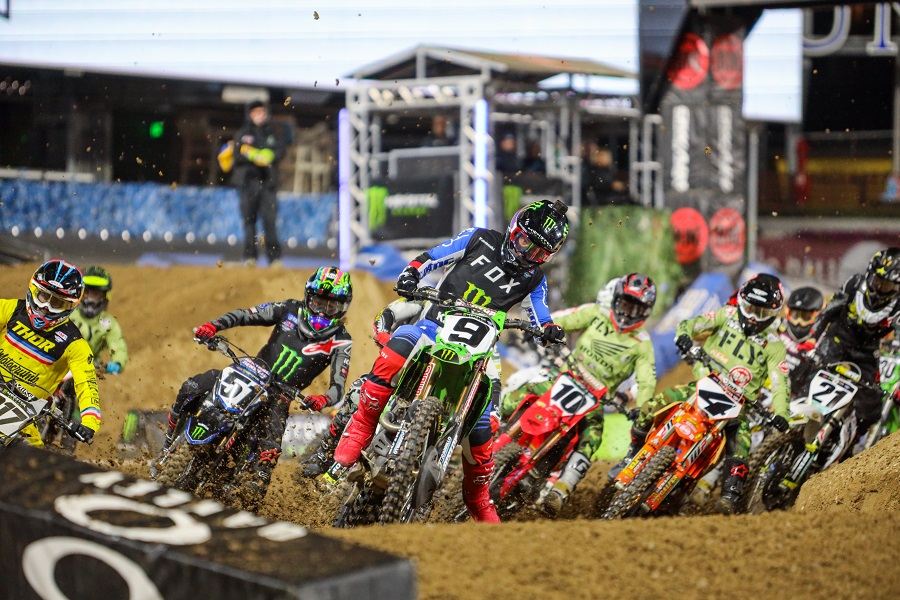 PALMETTO, Fla. – Feld Entertainment officials announced Wednesday afternoon that the remainder of the Monster Energy AMA Supercross, an FIM World Championship, schedule will be completed at a later date.

The series plans to run rounds 11 through 17 later in the year, though race dates and locations have not been finalized as of yet. The adjustment comes as countries around the globe continue to work through the worldwide coronavirus pandemic.

Both cancellations include the accompanying Sunday Supercross Futures programs as well.

“We value our fans and appreciate everyone’s patience and understanding during this unprecedented time,” series officials said in a statement. “We look forward to dropping the gate again soon.”

With the season in full hiatus, Eli Tomac leads Ken Roczen by three points in the pursuit of the Monster Energy AMA Supercross championship, 226-223.

More in this category: « Mahoning Valley Cancels Test And Tune FROST: Where Does Racing Fit In With Sports Betting? » 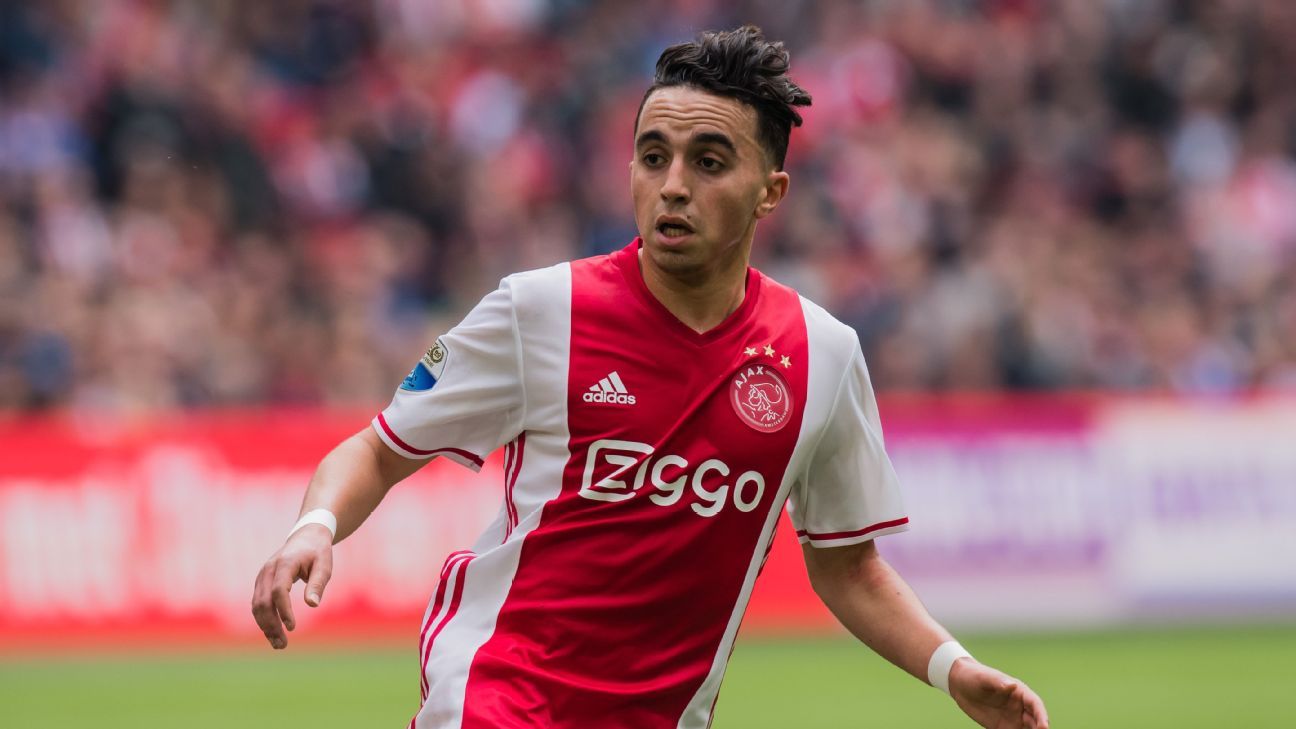 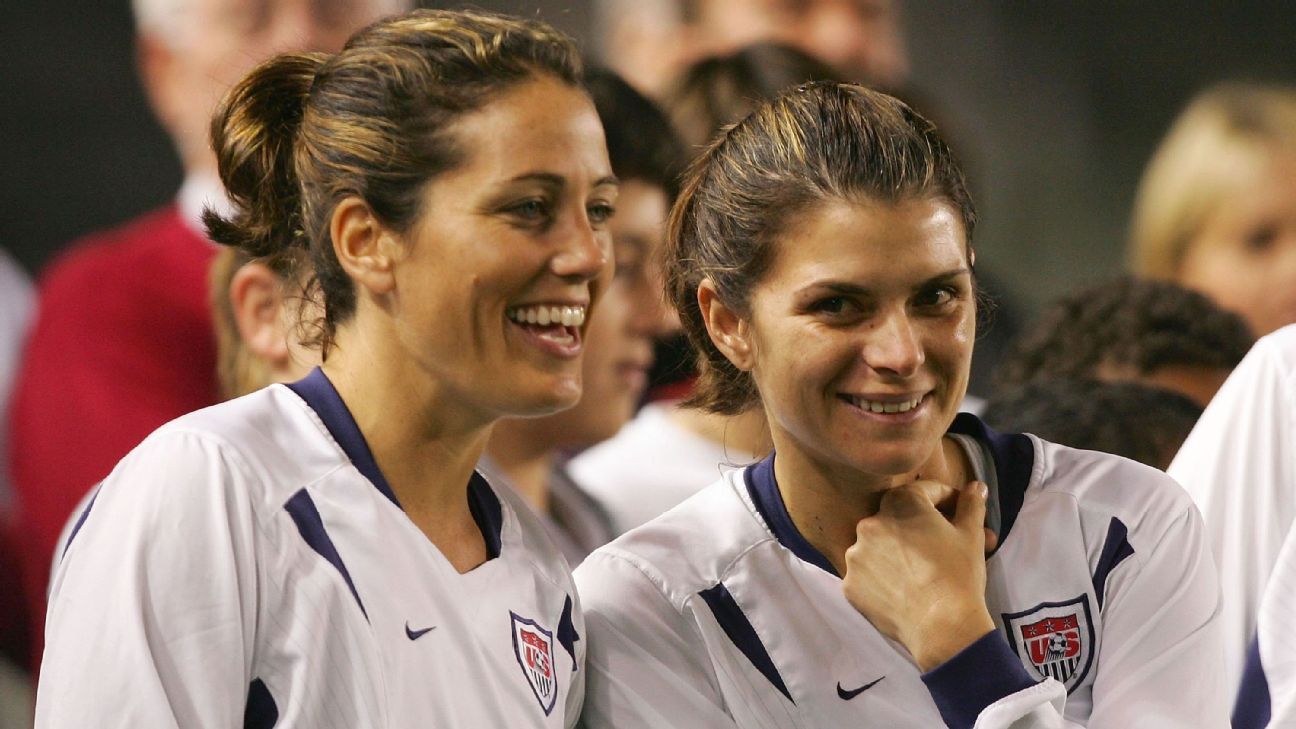 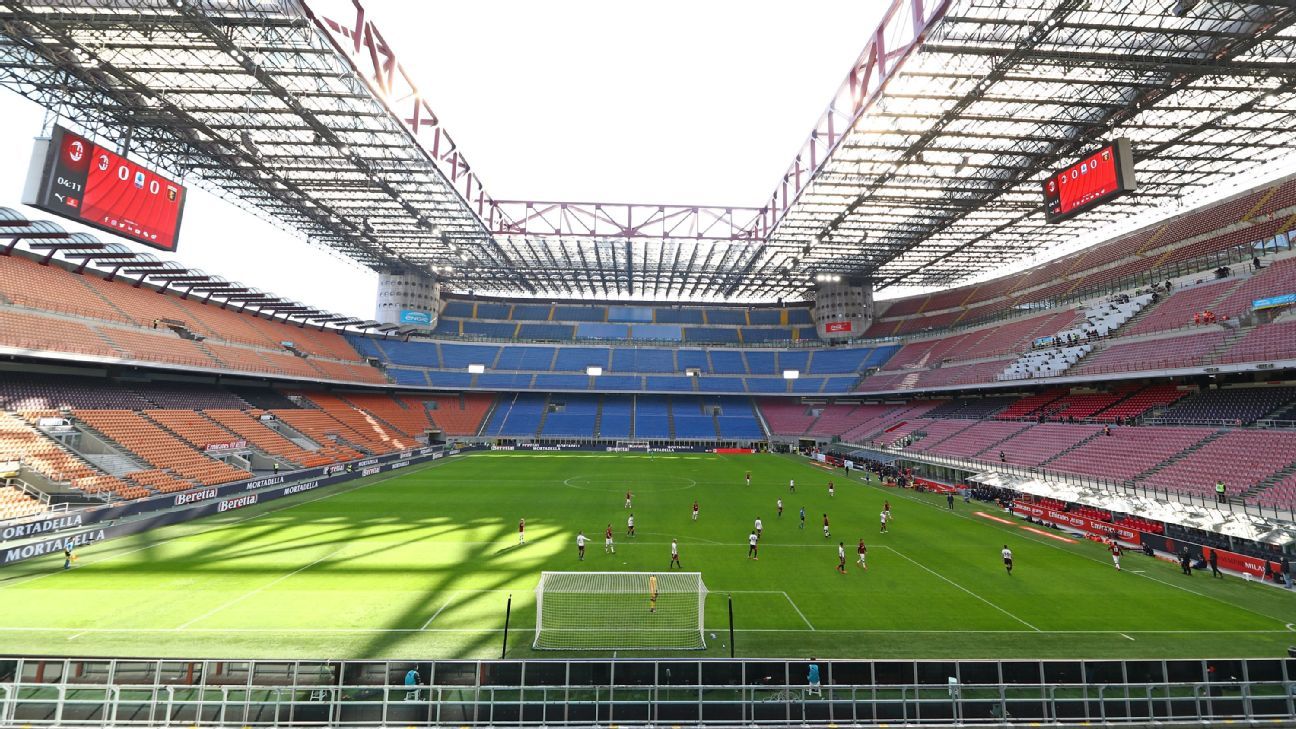 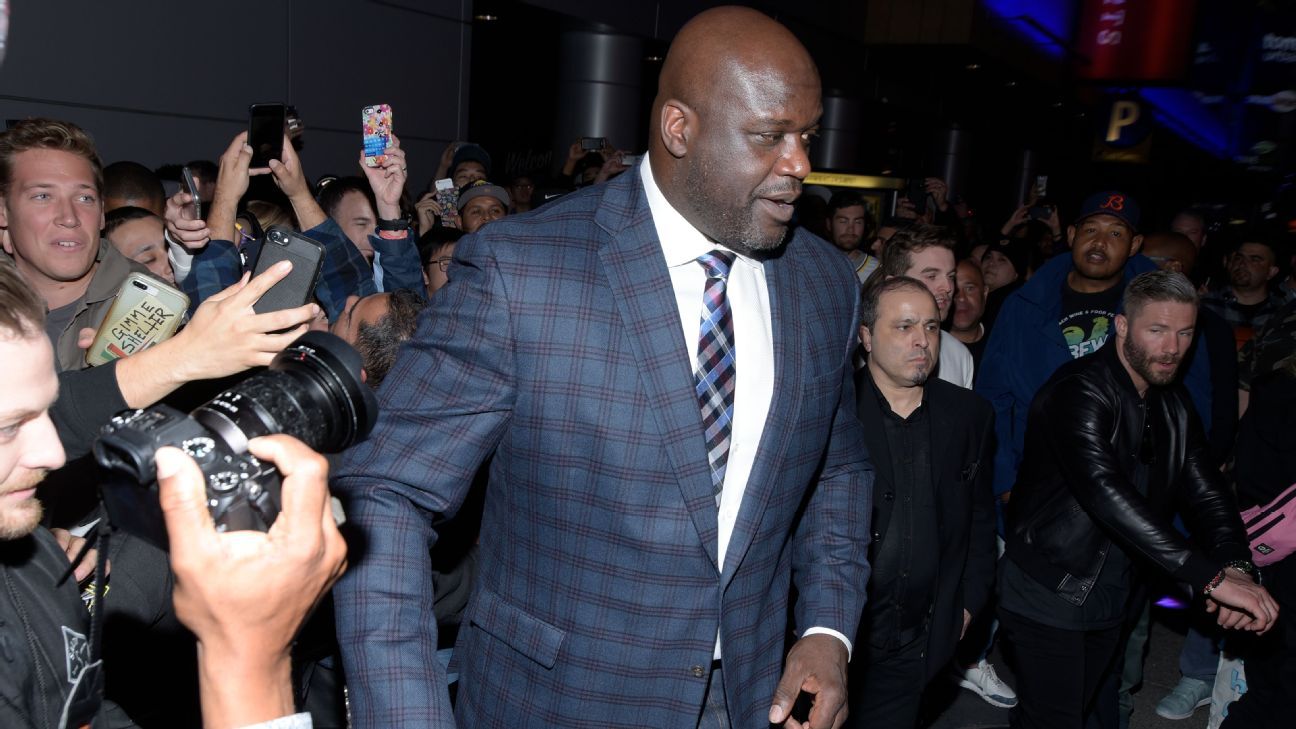 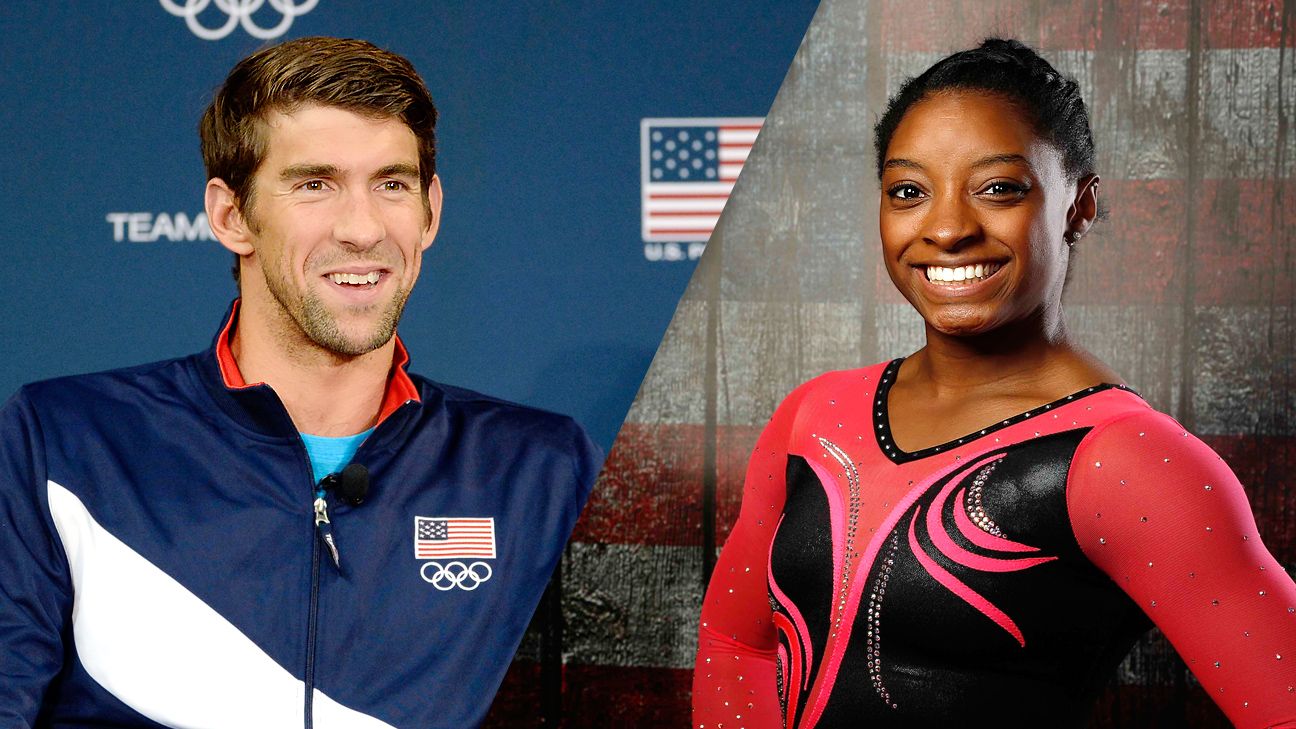 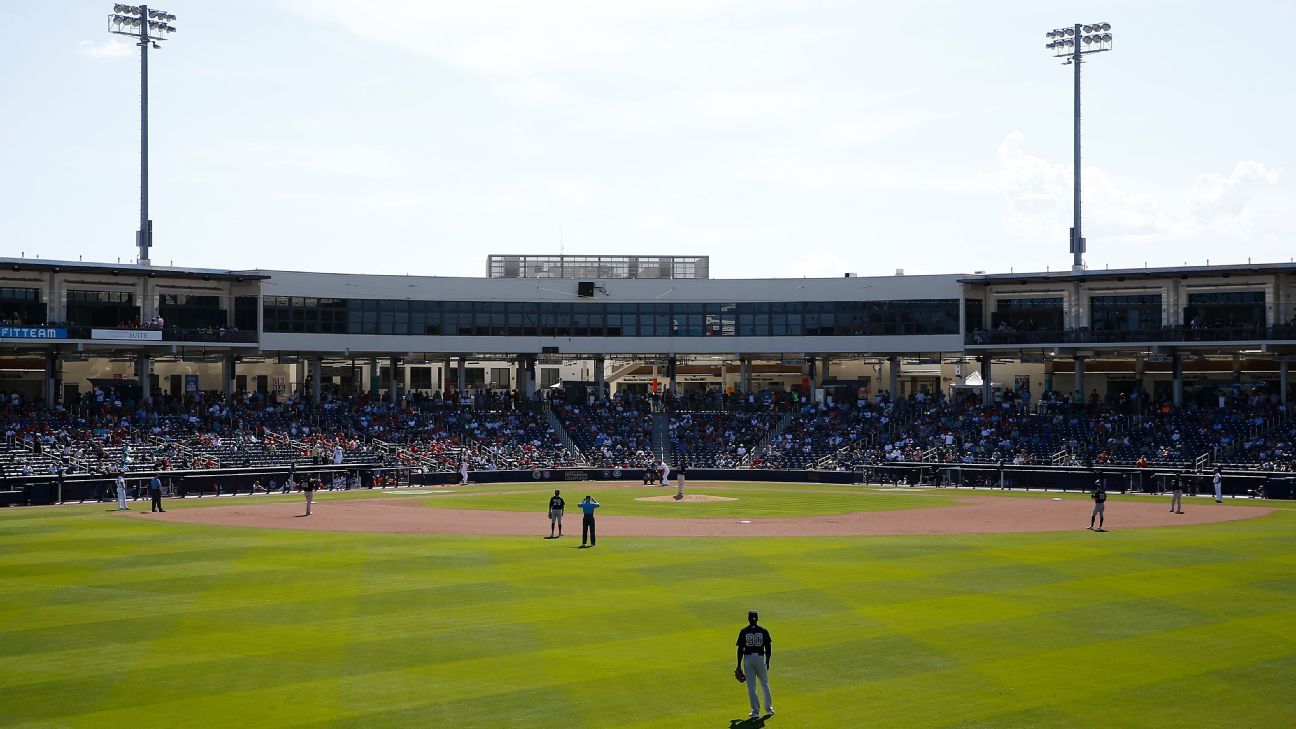 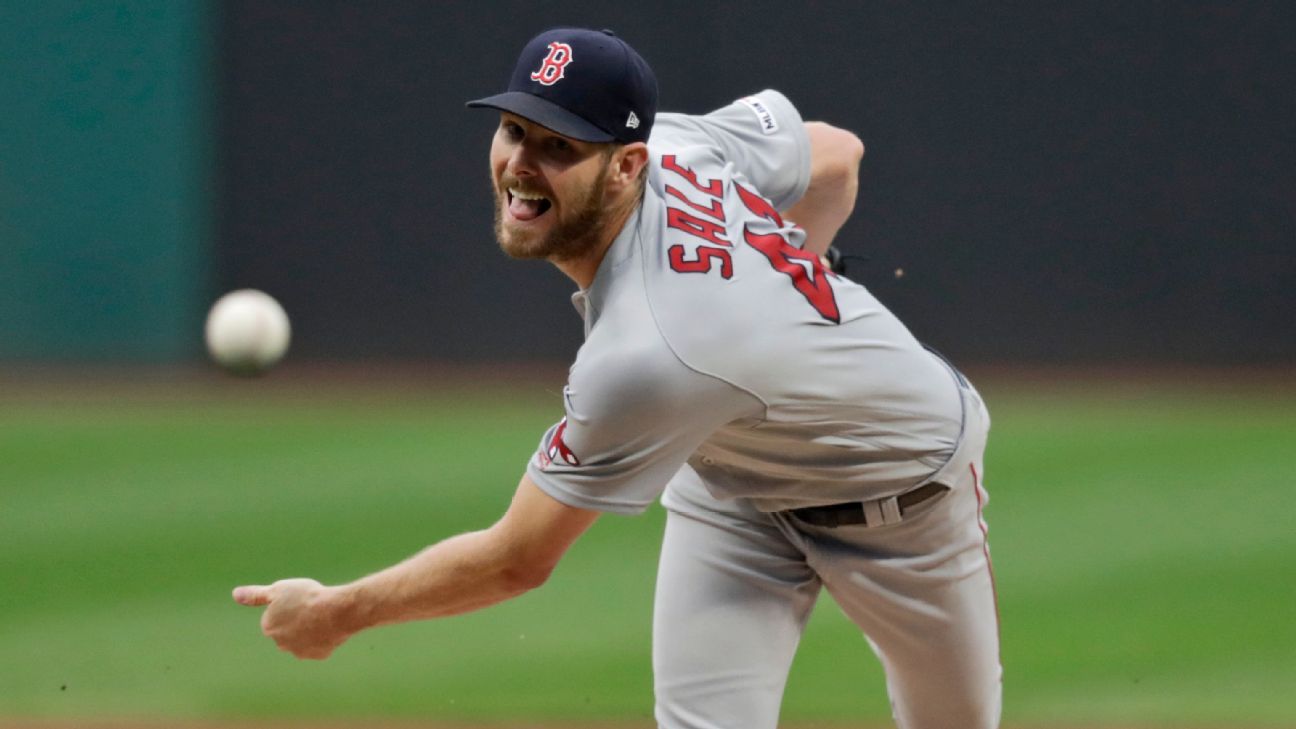