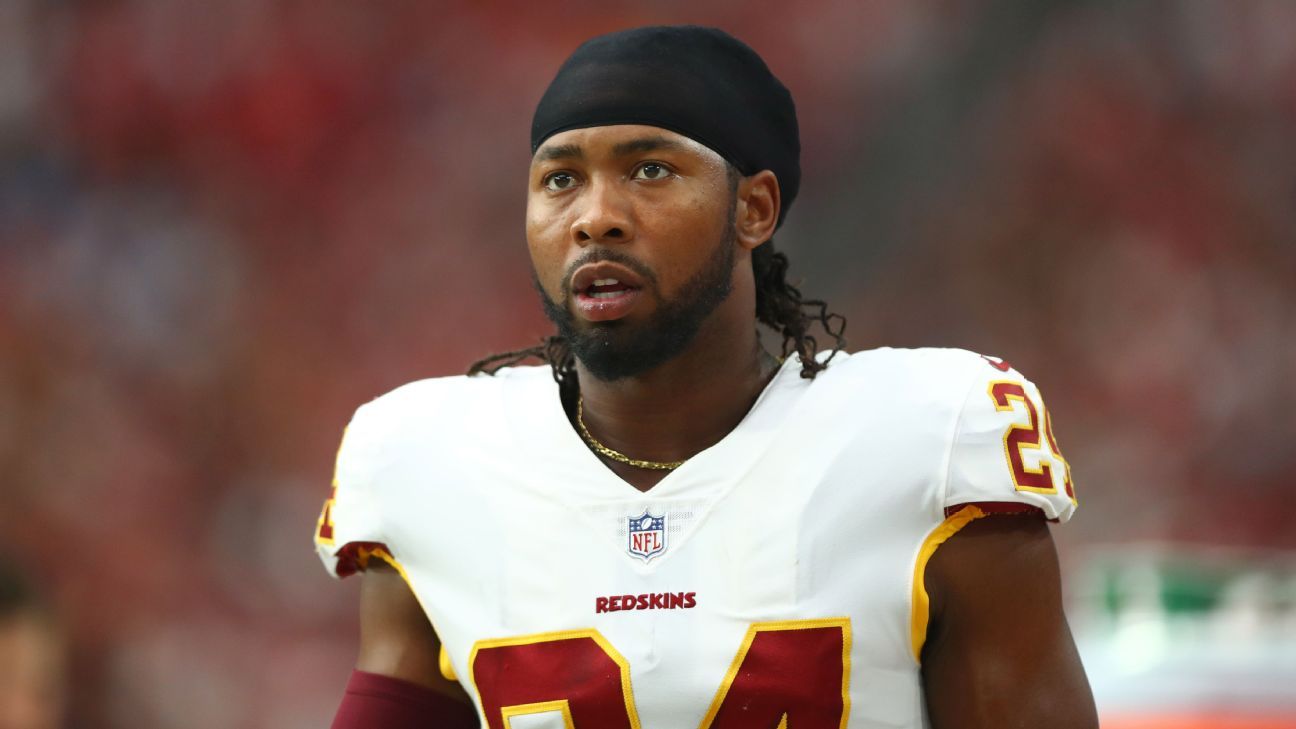 "It's their choice, not mine," Norman said. "Now I can start something new and fresh."

Norman said new Redskins coach Ron Rivera, who coached the cornerback in Carolina, called him Friday morning to inform him of the release.

The move will save the Redskins $12.43 million in cap space, money that could be used in part to sign another cornerback. The move was widely expected, even though the Redskins hired Rivera after the season. Norman's best work came in Carolina, where he was named a first-team All-Pro after the 2015 season.

That honor coincided with Norman's first venture into free agency. After Carolina rescinded the franchise tag it had placed on Norman, he quickly signed a five-year deal with Washington worth up to $75 million, making him the NFL's highest-paid cornerback.

Norman intercepted seven passes and forced eight fumbles in his four seasons but didn't provide more game-changing plays as he did in his final season with the Panthers. That season, he intercepted four passes, returning two for touchdowns, and forced three fumbles as Carolina reached the Super Bowl.

He often was on the wrong end of some long receptions with the Redskins, though there were times when he anticipated safety help that didn't come. He also was asked to play different styles than what made him successful in Carolina, where he played a lot of cover-2 zone.

The Redskins benched Norman late last season. He played in only two games, covering 10 snaps, over the final six games. In another game, his only work was two special-teams snaps. Even as the Redskins needed to sign other cornerbacks off the street, they held firm to not playing Norman.

Washington also has a decision to make on starting cornerback Quinton Dunbar, who is seeking a new contract. A source close to Dunbar said he wants to be traded or released if he doesn't get a new deal and that he won't negotiate after training camp begins.

Dunbar, who has missed a combined 14 games the past two years because of injuries, has a base salary of $3.25 million this season, none of which is guaranteed. He was set to meet with Rivera about his situation. 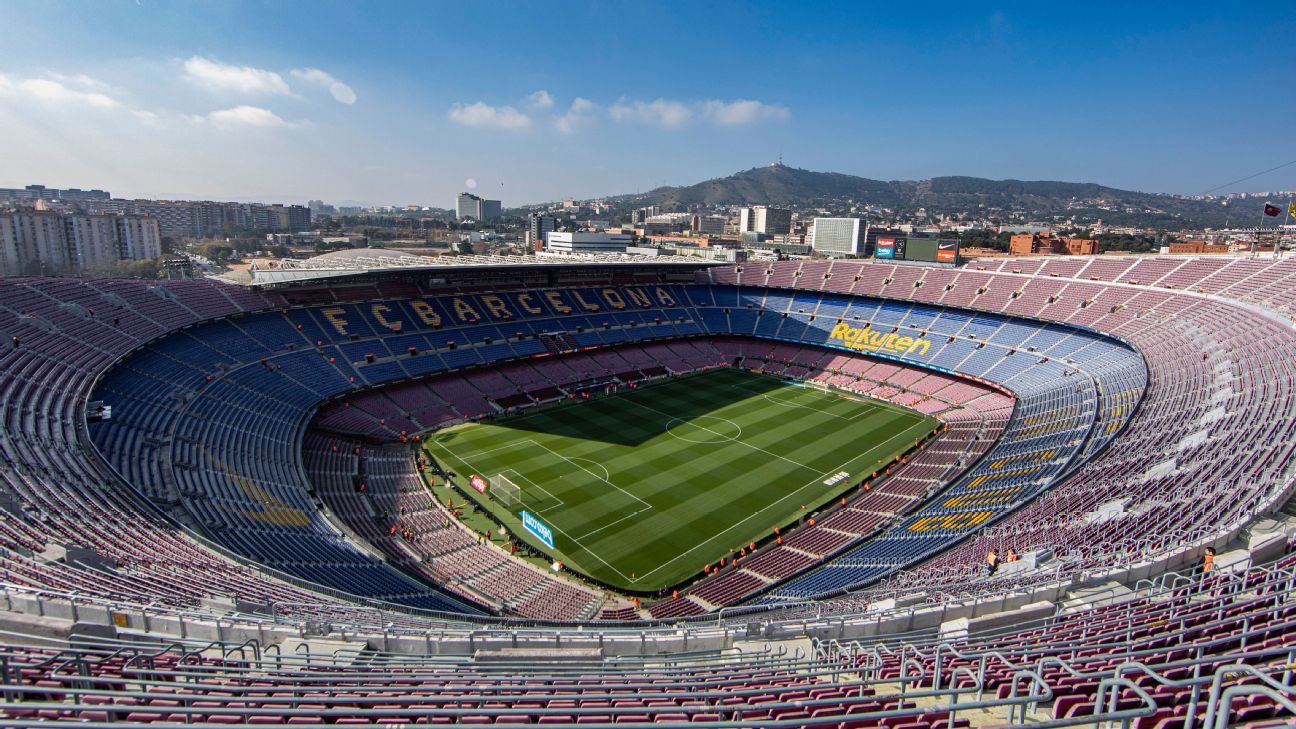 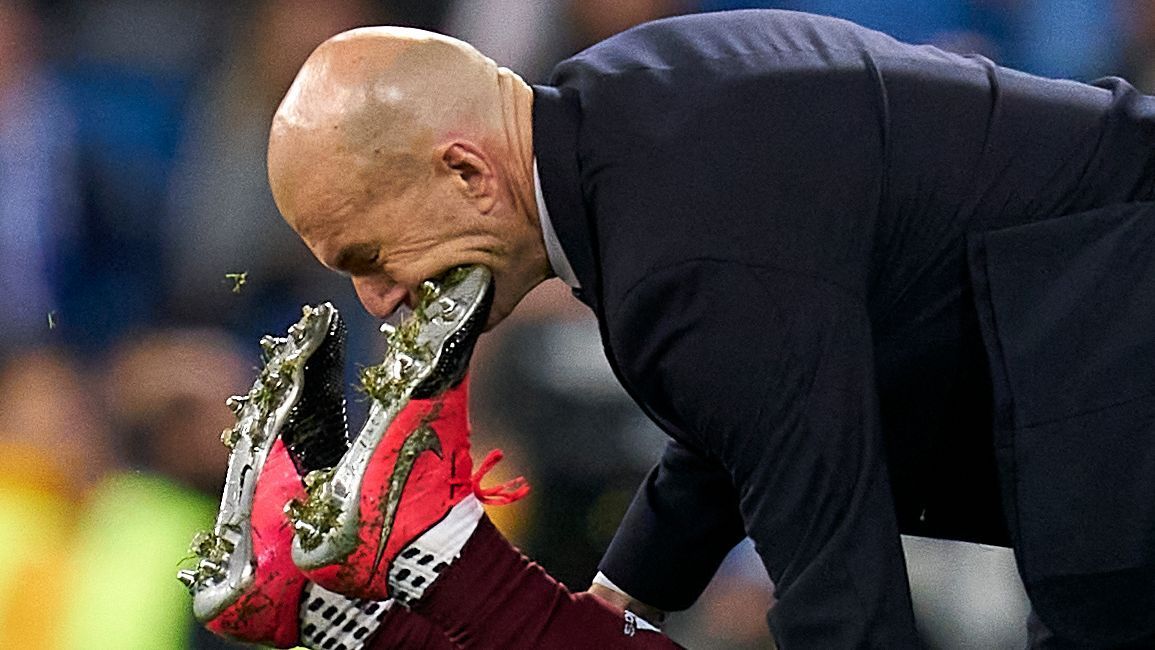 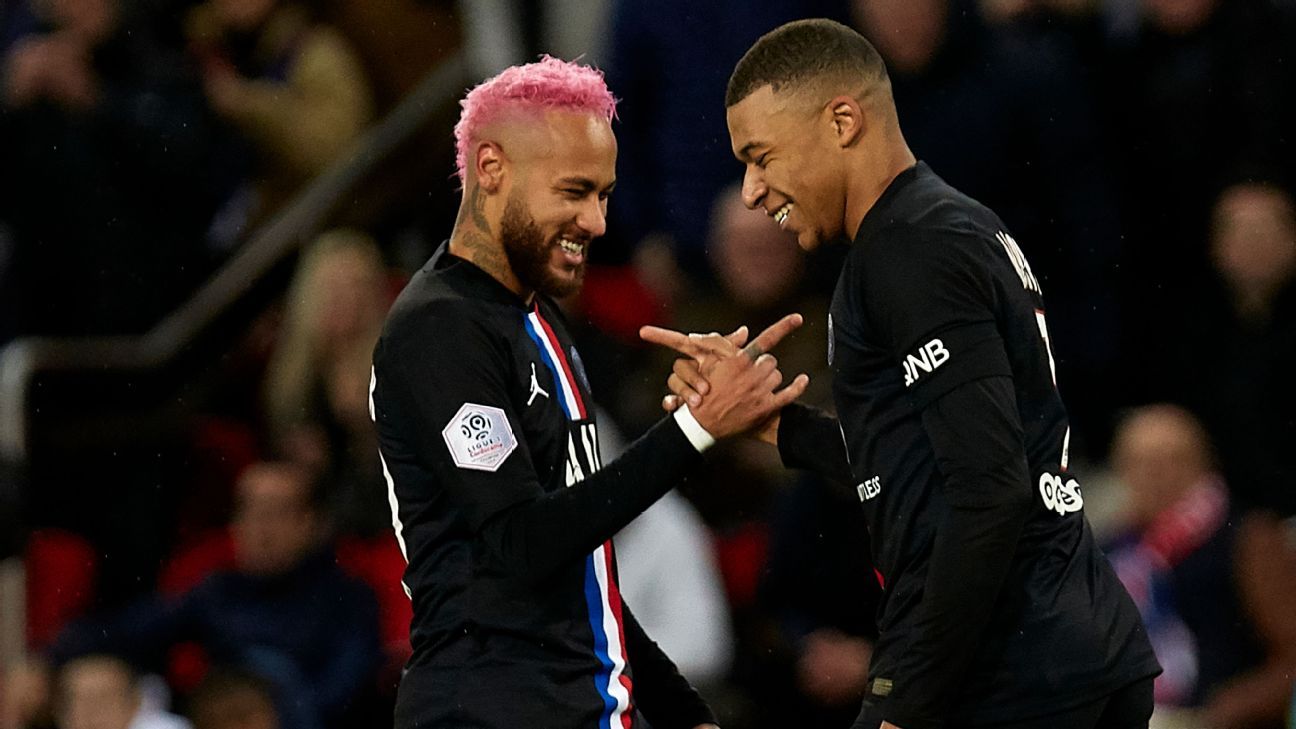 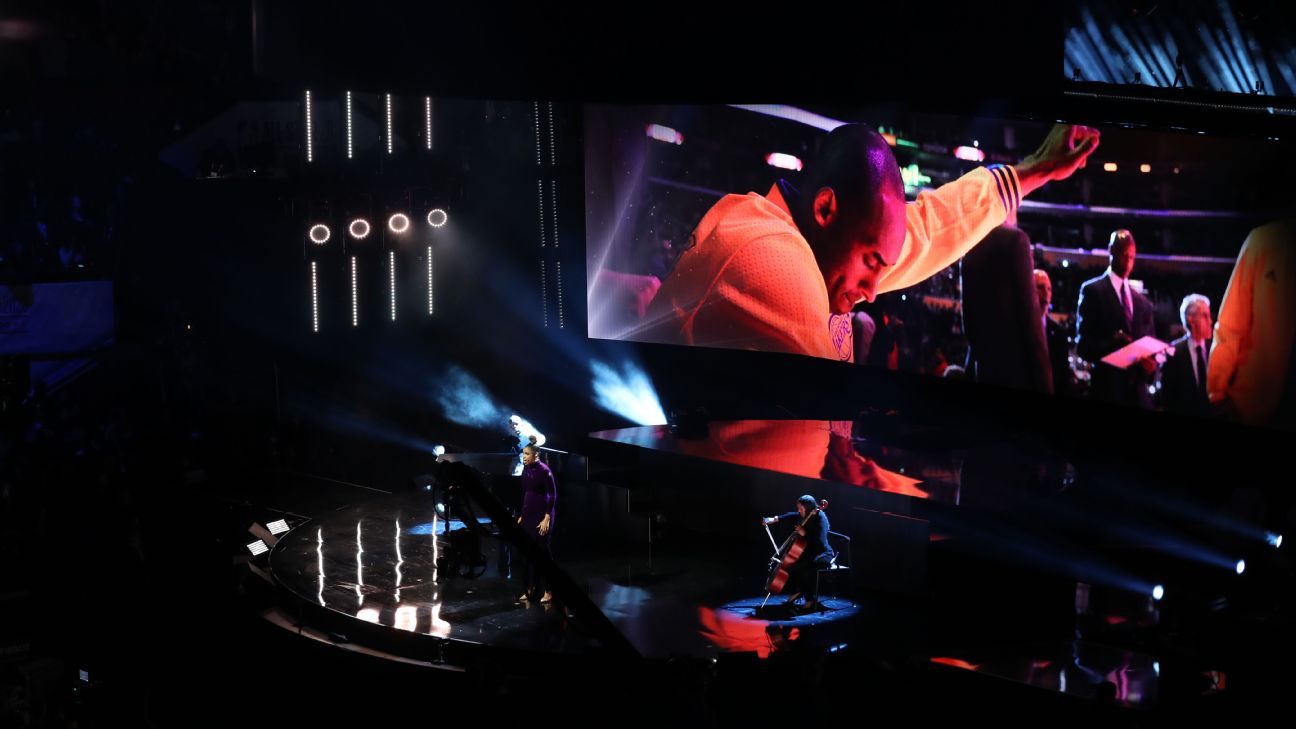 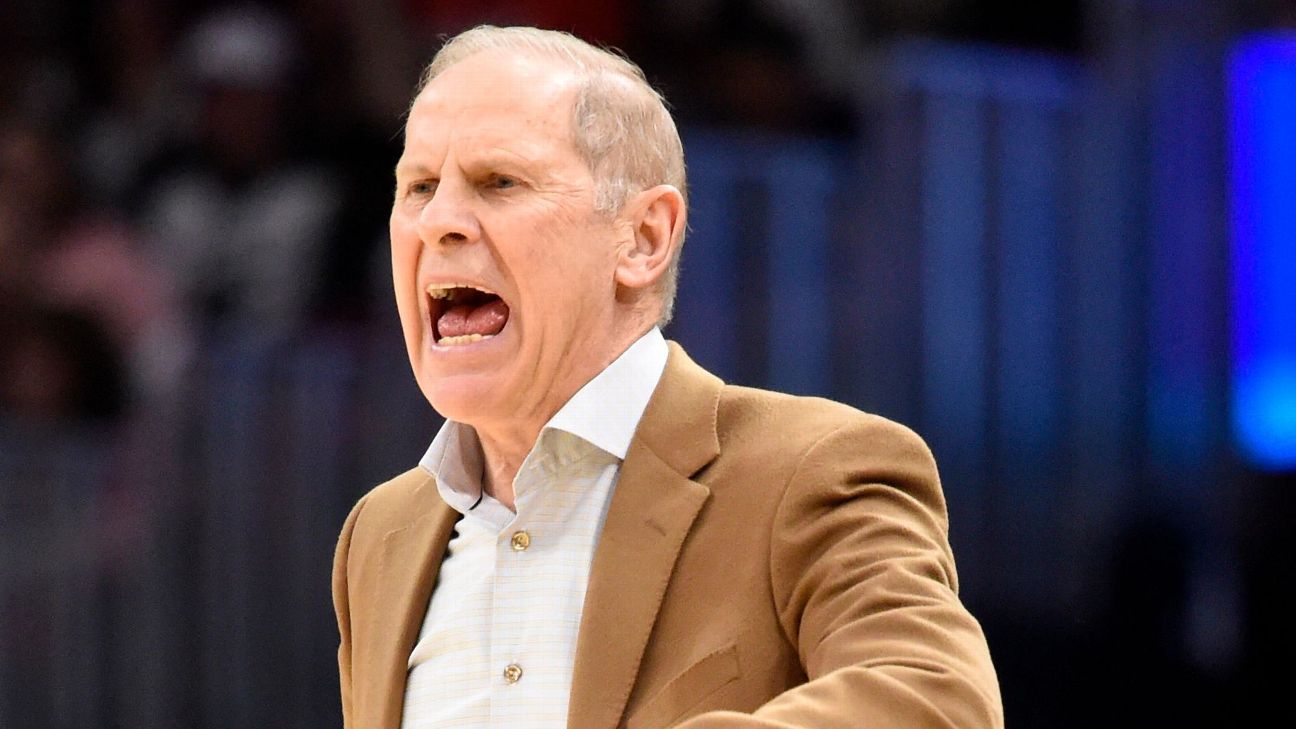 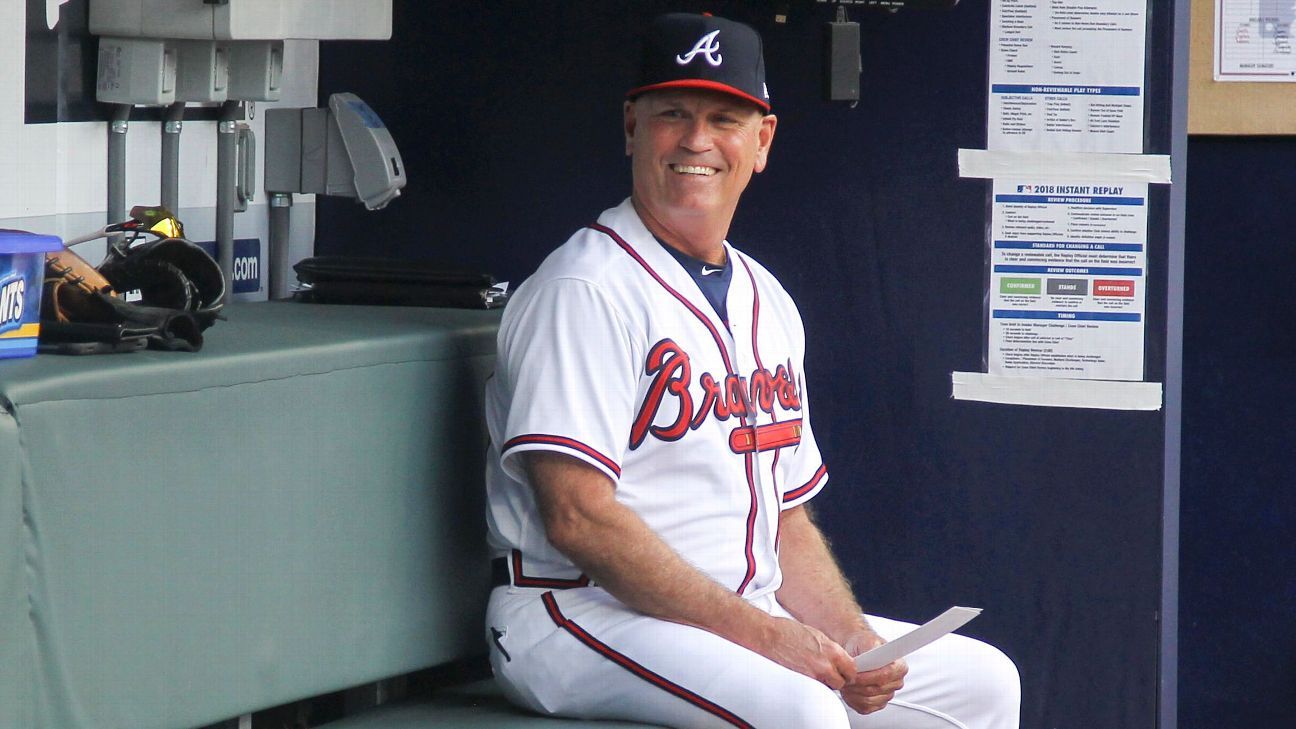 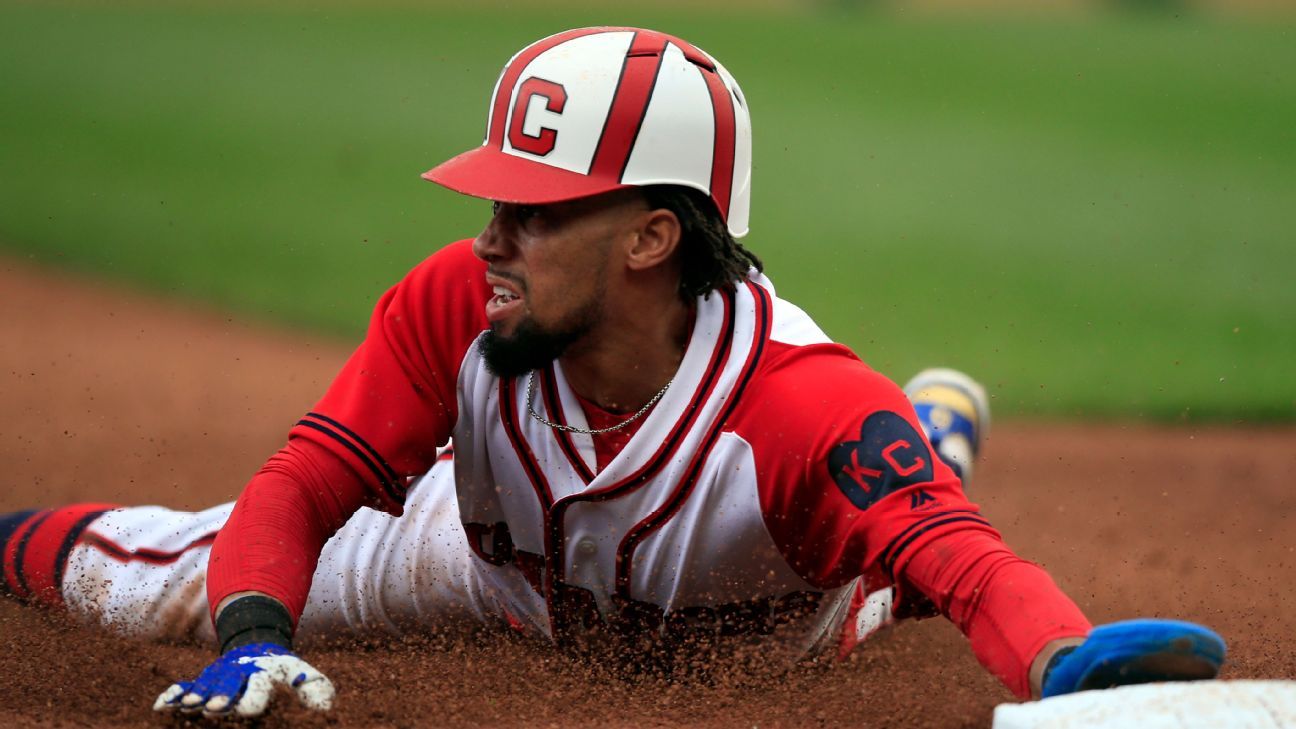