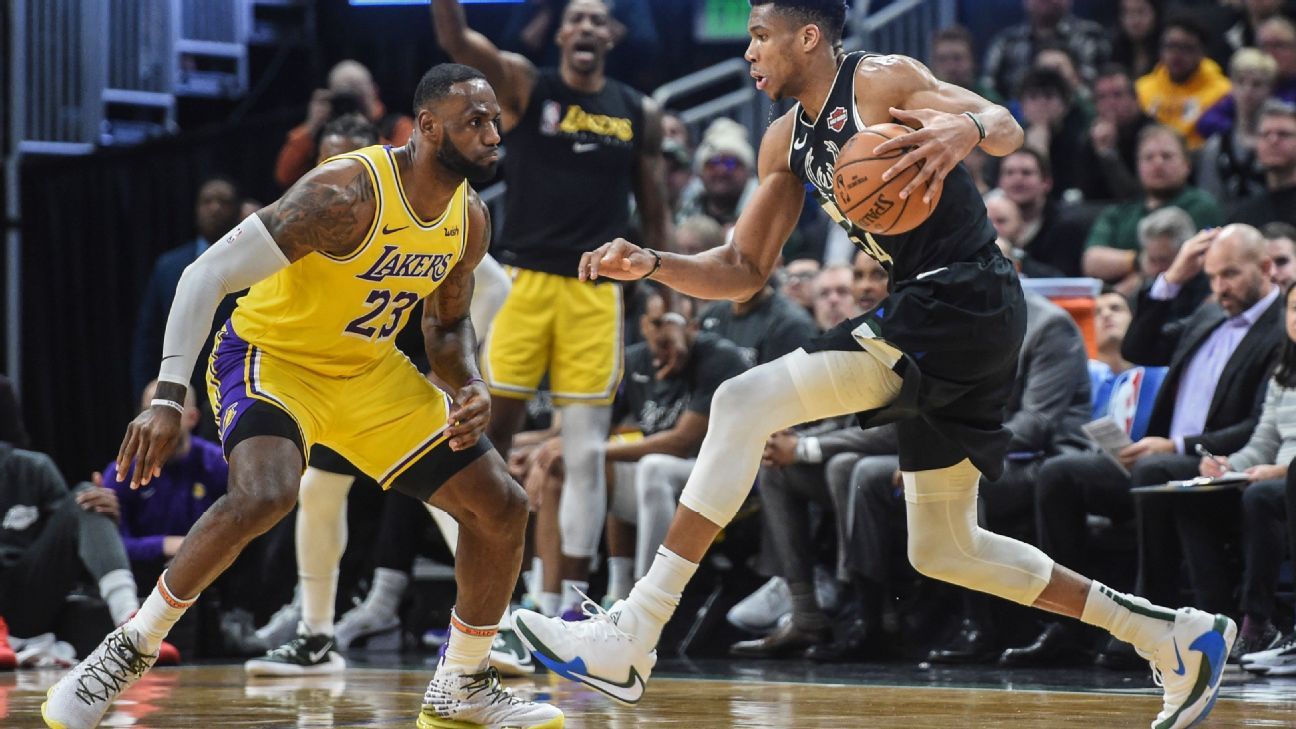 The Los Angeles Lakers and Milwaukee Bucks head into the All-Star break as the favorites to win the NBA title at sportsbooks around the nation.

The Lakers are +180 to win the title at Caesars Sportsbook, followed by the Bucks at +275. The LA Clippers, at +325, are the only other team with single-digit odds at most sportsbooks.

More than twice as much money has been bet on the Lakers to win the title than any other team at Caesars sportsbooks in Nevada.

While the Lakers are the consensus favorites -- and attracting the most bets -- sportsbooks that primarily operate on the East Coast like FanDuel and DraftKings have the Bucks as the favorites. Milwaukee owns the best record in the league at 46-8.

At Caesars, the Houston Rockets, with 12-1 odds, lead a second tier of title contenders that includes the defending champion Toronto Raptors (20-1) and the surprising Miami Heat (20-1). The Heat, who are in fourth place in the Eastern Conference, opened at 200-1 to win the title last summer and began the season at 75-1.

The Boston Celtics and Denver Nuggets also are 20-1 at Caesars.

Zion Williamson and the New Orleans Pelicans have seen some recent interest at the betting window. Sportsbooks PointsBet said it took a $1,000 bet on the Pelicans at 500-1 in January.

Williamson is the second favorite, behind Memphis' Ja Morant, in Caesars' odds to win Rookie of the Year.

More in this category: « Source: Jets ship Lee to Chiefs after GM shake-up Can the Pelicans push their way into the playoffs? » 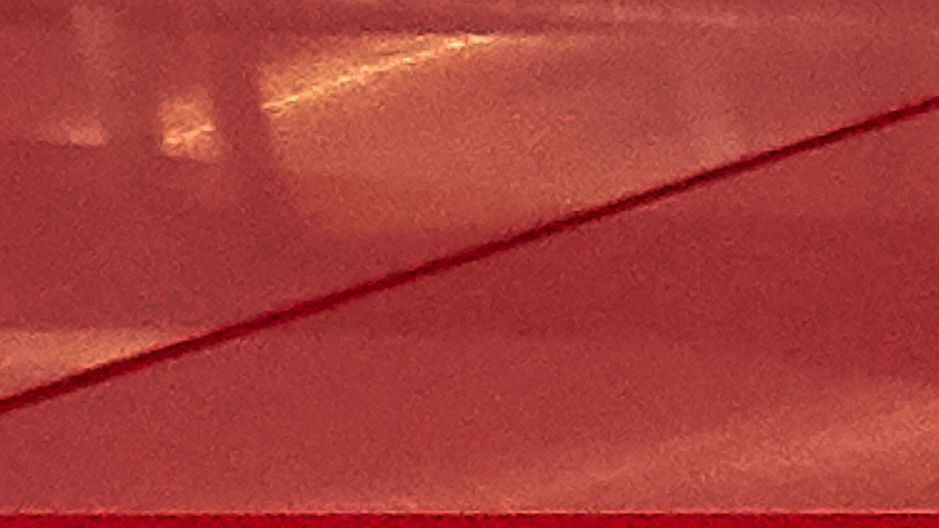 Barcelona boss Ronald Koeman said it was the club's decision to get rid of Luis Suarez and that he s...