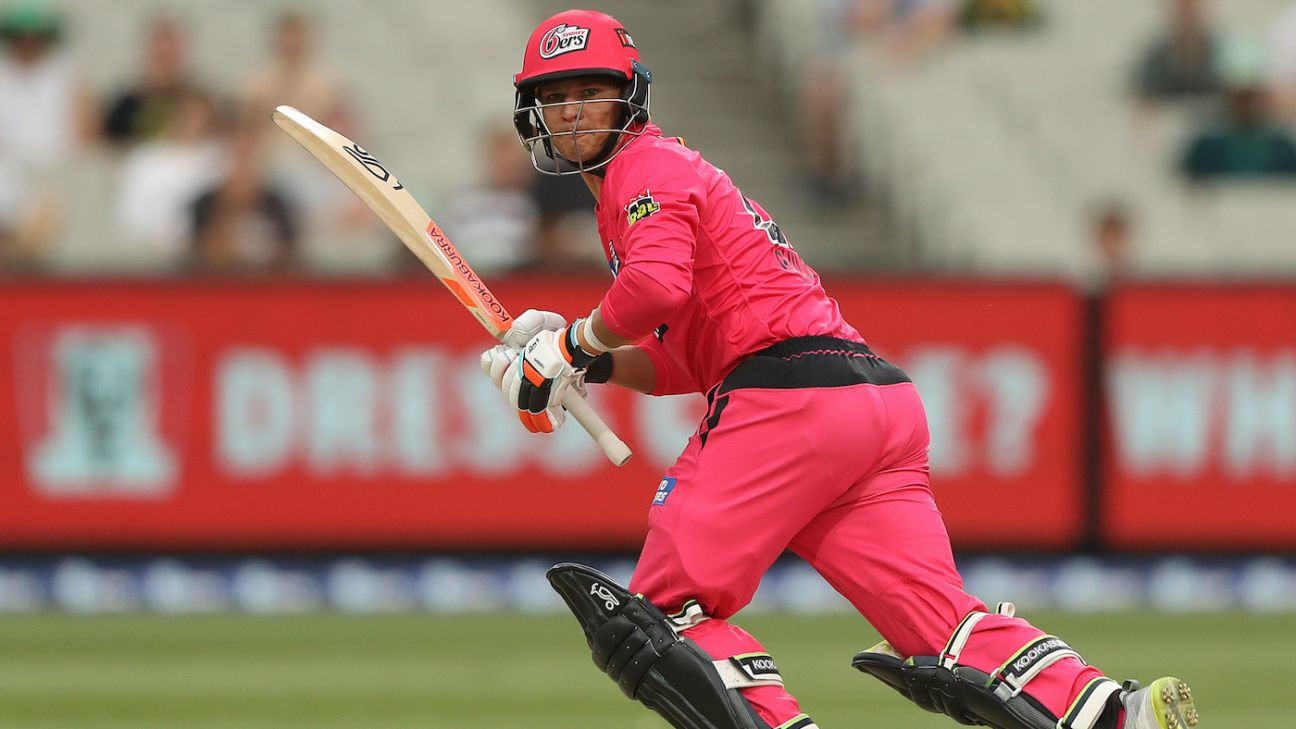 Josh Philippe recalled the feeling of being "terrified" on his Big Bash debut two years ago, as he was named Player of the Match after producing the dominant innings of the 2020 final to lead the Sydney Sixers to the title.

Philippe hit 52 off 29 balls in a game that was reduced to 12 overs per side - few expected a match to even be possible - which ensured the Sixers overcame a mid-innings stutter to post a total that proved well out of reach for the Melbourne Stars after their top order folded.

It capped a golden finish to the tournament for Philippe who made three half-centuries in his last four innings, lifting his overall tally to 487 runs, after a period mid-tournament where he hit a lean patch.

Philippe started his BBL career with the Perth Scorchers - he plays state cricket for Western Australia - and his debut was against the Sydney Sixers in 2017 before he was lured east to join the club with Steven Smith playing a significant part in the move.

He began in the middle order before shifting up midway through last season and this year has shown a new level of maturity to his game, typified by his innings in the final when, despite the pressure of the occasion, the reduced overs and not getting a huge amount of strike, he did not throw his wicket away.

"When I played my first Big Bash game I was terrified, so I definitely think after getting a few games under your belt you get used to a lot of the external pressure and noise that you don't really get playing state cricket," he said. "When there's twenty or thirty thousand people compared to a hundred it's a different feel. It's definitely something I've worked on and comes with playing a lot of games.

"I've had a few games this year where I haven't [seen it through], I've got out and it's really cost us. A few of them stuck in the back of my mind. I just knew if I was out there towards the back end, it's funny it somehow gets easier, you might nick a four, and you get away and it's a different game so I just try to take it as deep as I can."

Philippe said that the thought the game could be abandoned without any play - which would have given the Sixers the title as hosts of the final - perhaps helped reduce any pre-match nerves but he still surprised himself by how calm he remained.

"I guess looking at the forecast it continued to get worse, we almost thought we probably weren't going to get on at all. That's not how we wanted to do it, we really wanted to play in front of our home crowd. When you aren't expecting to play you don't get especially nervous, I was actually incredibly calm last night and all day today. When we started I still remained calm which surprised me a bit."

Philippe's growth this season was lauded by his BBL captain Moises Henriques as he showed the range of gears he has as a batsman.

"What he has done this year, we've seen him bat in many different modes throughout the season," he said. "We all know he can whack it everywhere around the park but you can't score as many runs as he did throughout the season without composure and making the right decisions at the right times. Not only just whacking it around the park but knowing how to build an innings and get through some tough times through the 20-over period."

A season like Philippe has had in the BBL will continue the push for what feels like an inevitable Australia call-up before too long, although whether he can force himself into the planning for the T20 World Cup in October remains to be seen. He has a deal with Royal Challengers Bangalore in the IPL which, if he isn't sat on the bench, could be another important learning experience particularly in his development against spin.

"The destiny is there - it is in his hands," Henriques said. "He has definitely got the talent to go on but it is up to him. As I've said about the weather, you can't predict the future. You don't want to put any more pressure on young men than what they already put on themselves. He is just a great kid with a great head on his shoulders. If he keeps doing the right things, who knows what will happen."

For the player himself, he was just thinking about more short-term practicalities. He was due to fly back to Perth on Sunday afternoon before jumping on another flight on Tuesday as part of Western Australia's Sheffield Shield squad with the competition resuming on Friday.

"My game's developed so much over the last year and I think I'm really learning how to handle myself in pressure situations," he said. "You never know until you get the opportunity. I'm just going to try and get as many runs as I can and see what happens." 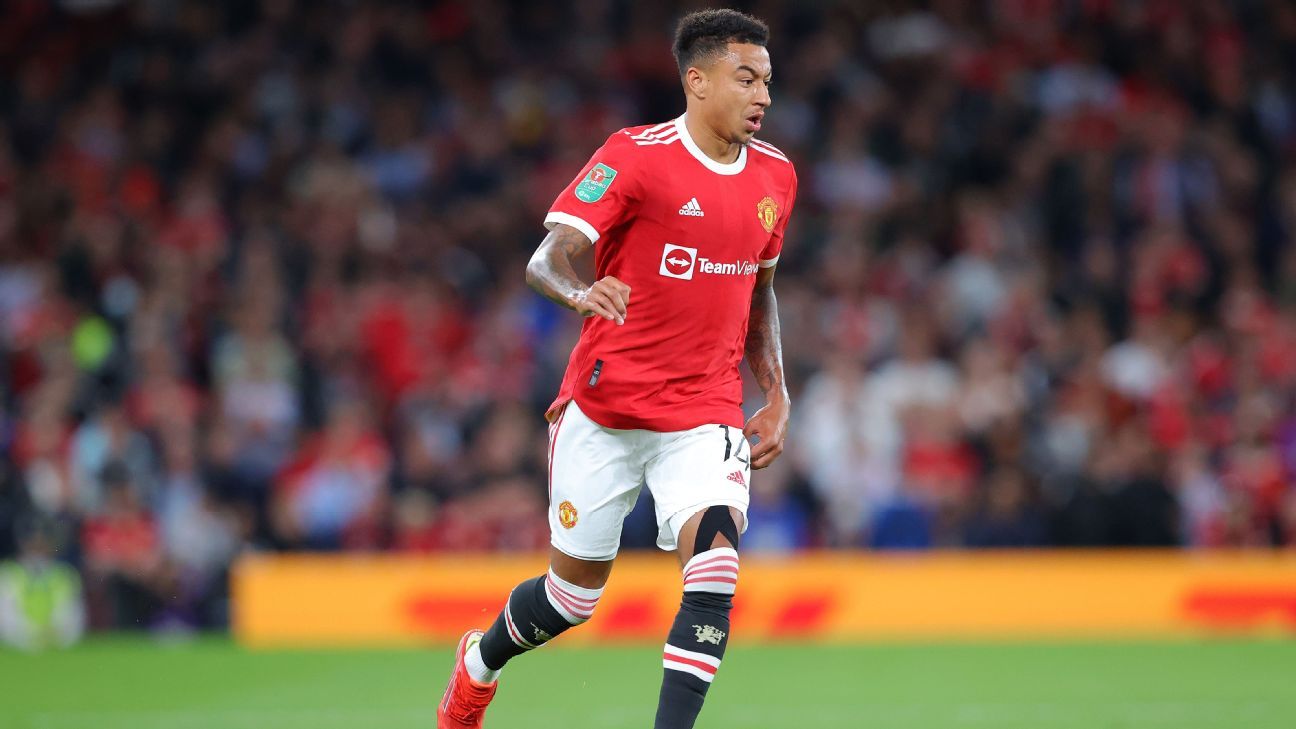 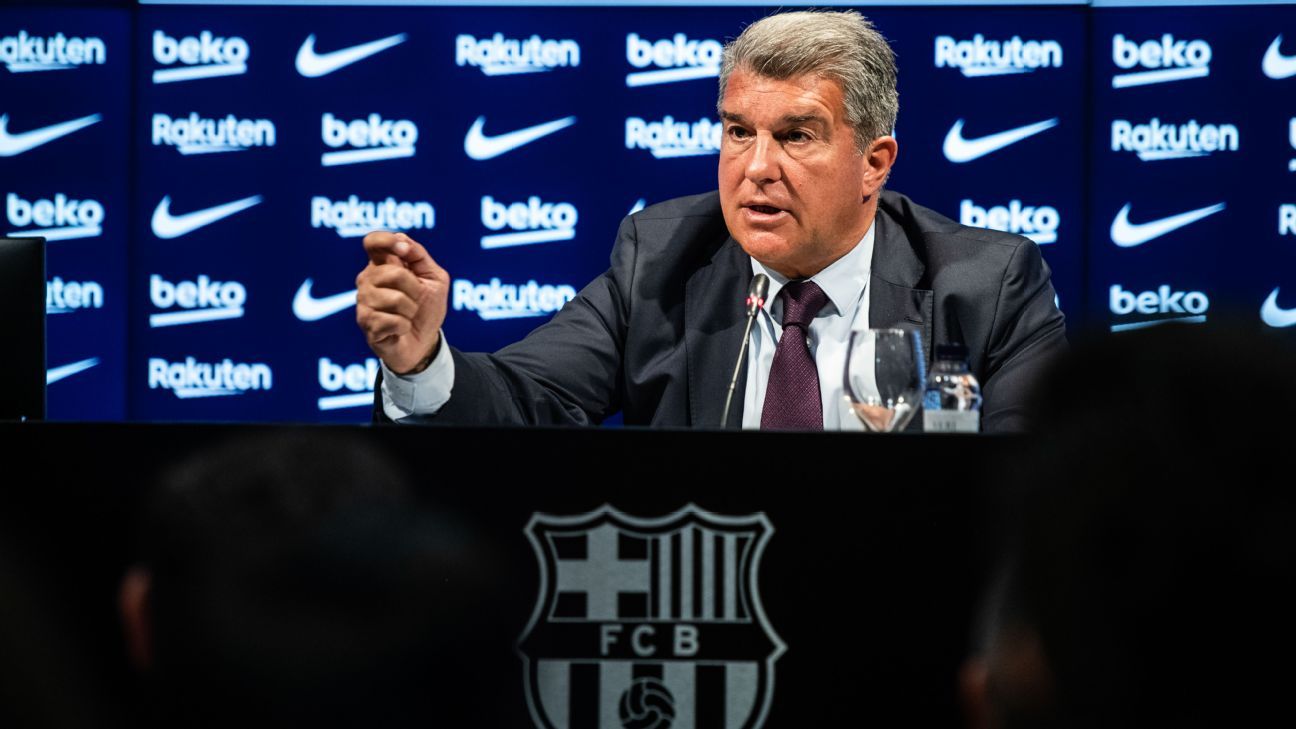 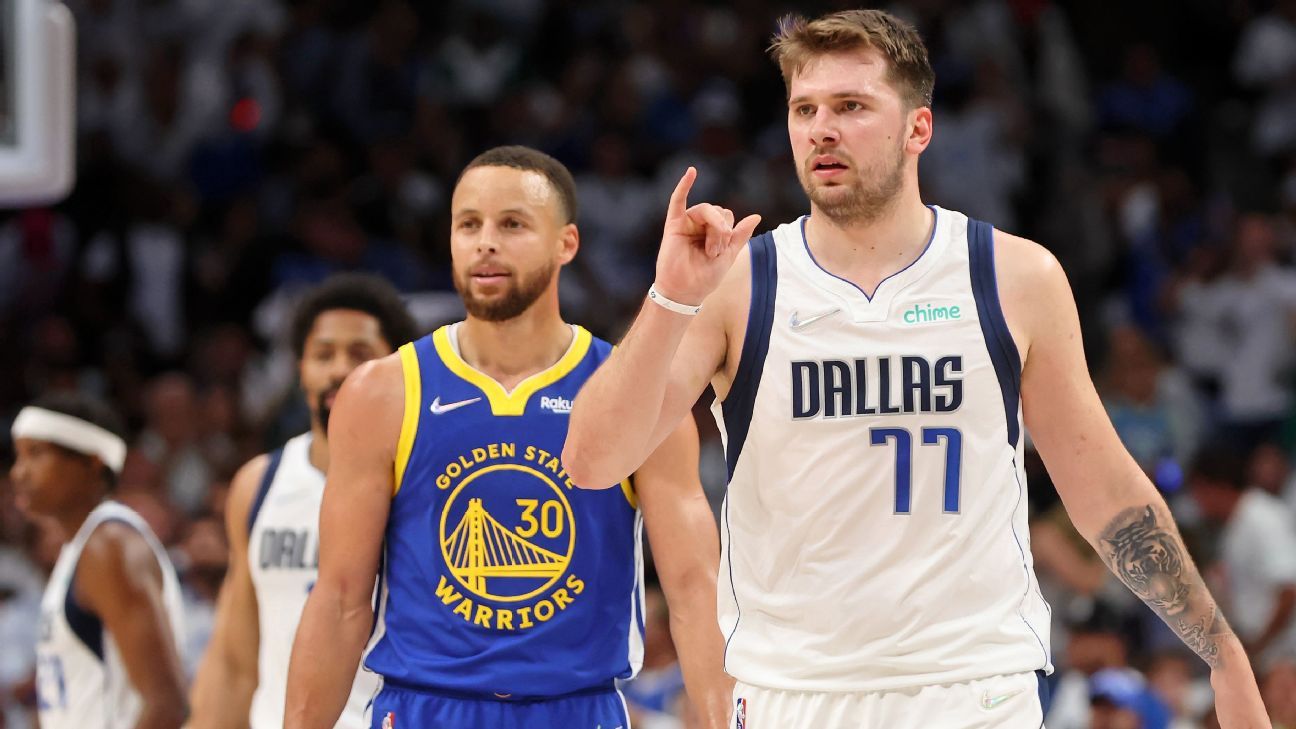 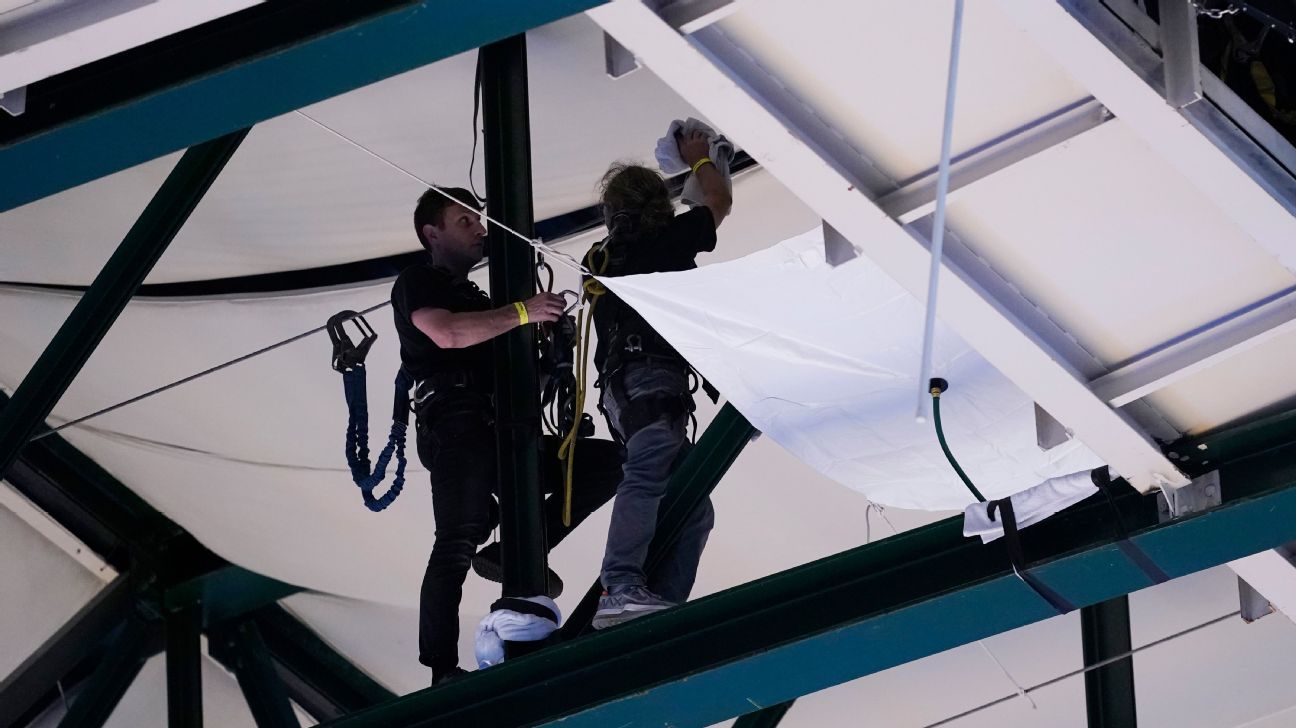 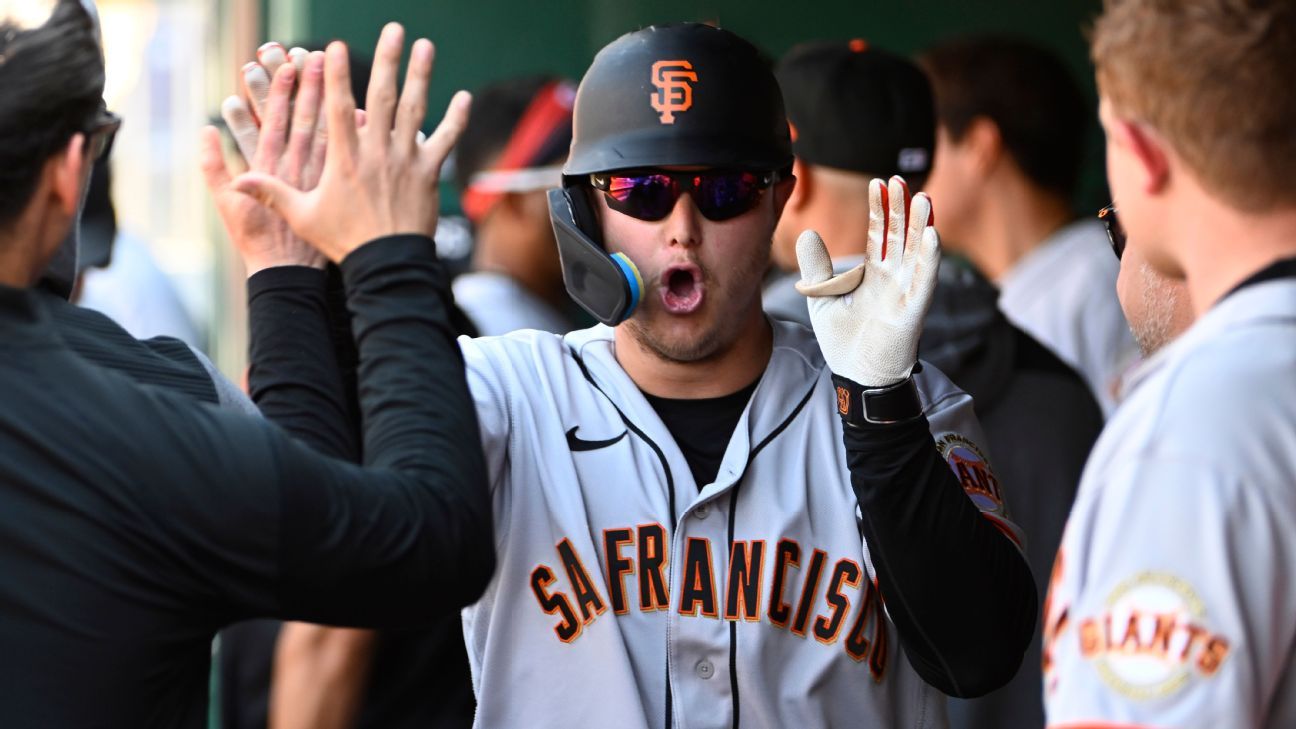 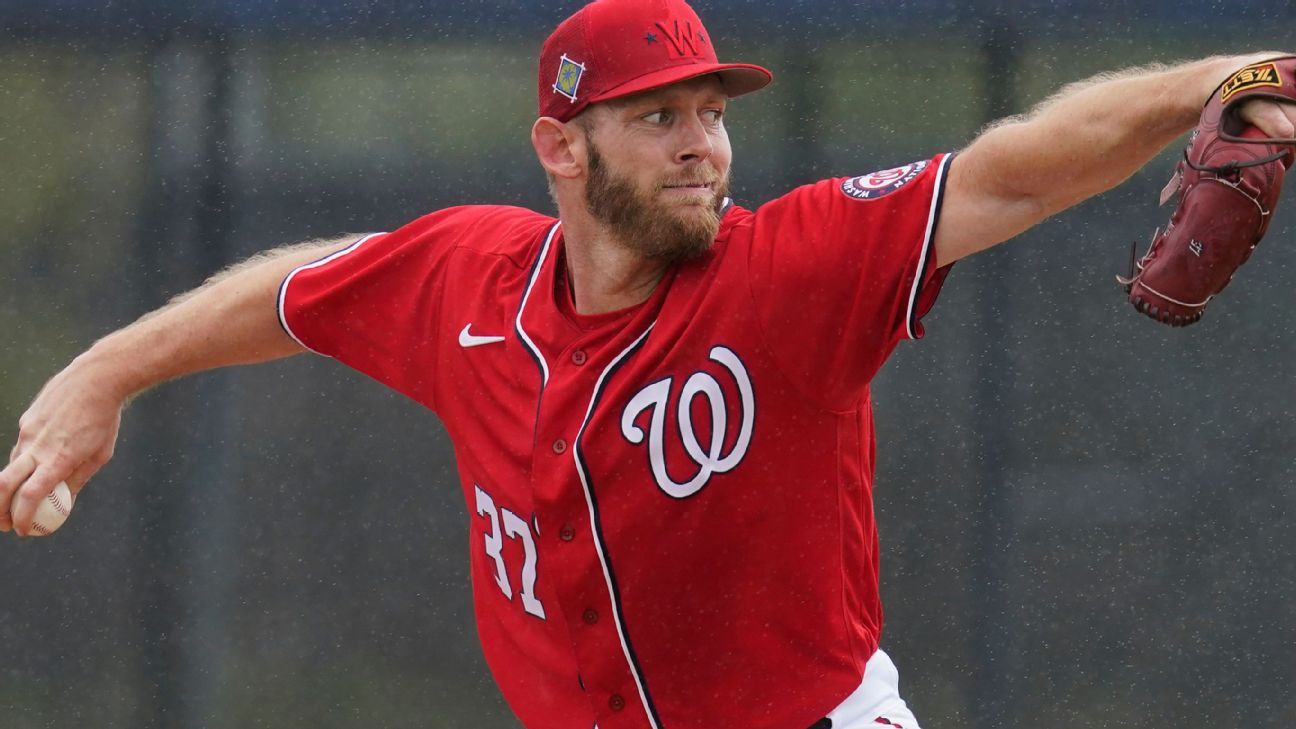