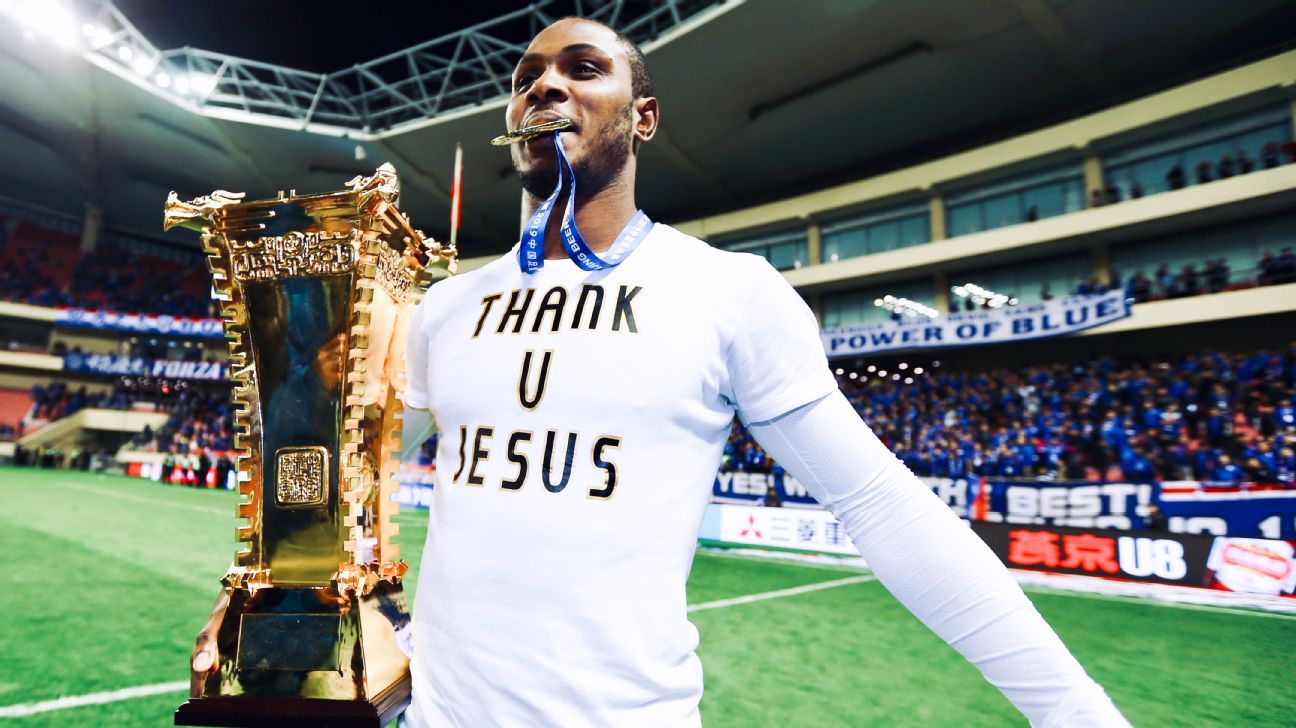 The Nigeria striker, 30, will move to Old Trafford from Chinese side Shanghai Shenhua until the end of the season but there is no option to buy in the agreement.

Ighalo, who left Watford in 2017, has been brought in on a short-term deal by manager Ole Gunnar Solskjaer to address the issue caused by Marcus Rashford's absence.

Sources have told ESPN that Shanghai Shenhua also received an offer from Tottenham on deadline day but Ighalo chose to join United, the club he supported as a boy.

He has 18 months' experience in the Premier League with Watford, scoring 16 goals including 15 in 37 games during the 2015-16 campaign.

Ighalo is still in China but is expected to travel to Manchester over the weekend to undergo a medical and sign a contract. Solskjaer turned to Ighalo after missing out on Bournemouth striker Josh King.

United had a loan offer for the Norway striker rejected and also failed to agree a fee for a permanent deal.

Ighalo, 30, spent two-and-a-half seasons in the Premier League with Watford from 2014 to 2017, scoring 20 and 17 goals respectively in his two full campaigns in England.

He left for China to sign for Changchun Yatai in January 2017 before joining Shanghai Greenland Shenhua two years later, where he won the Chinese FA Cup in 2019. 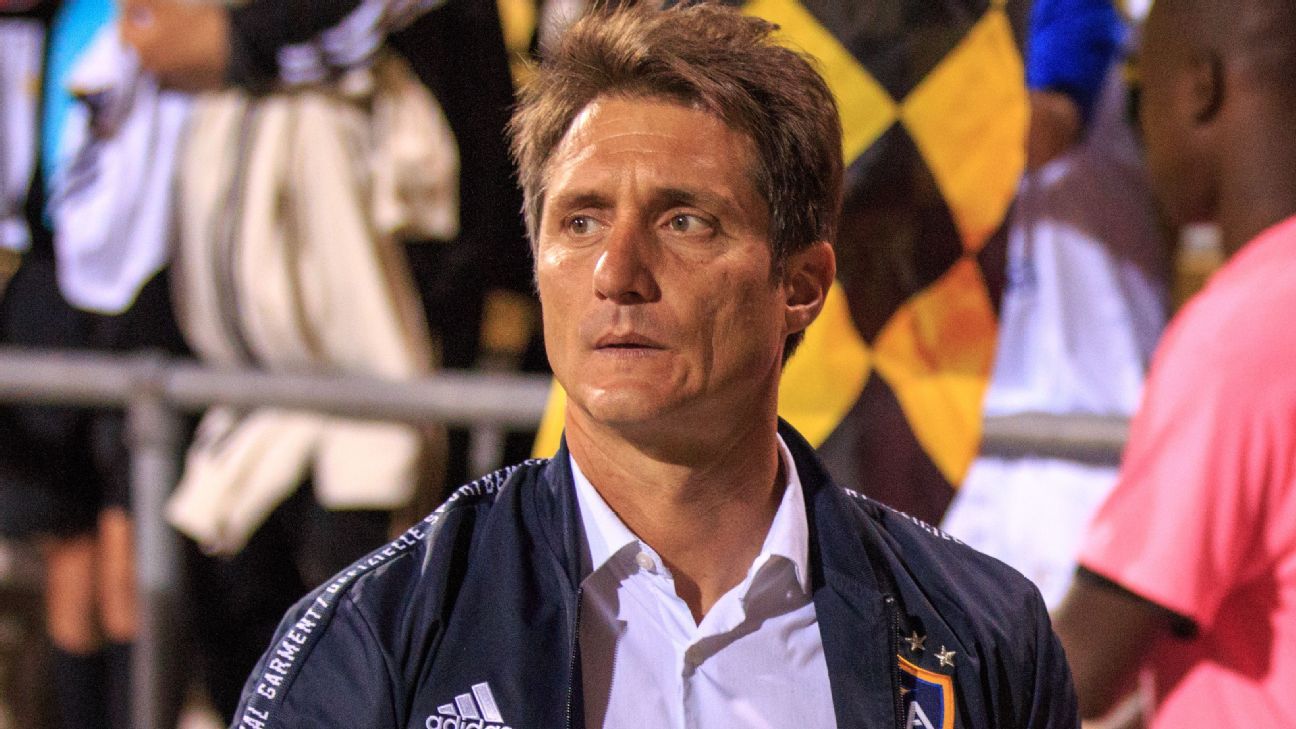 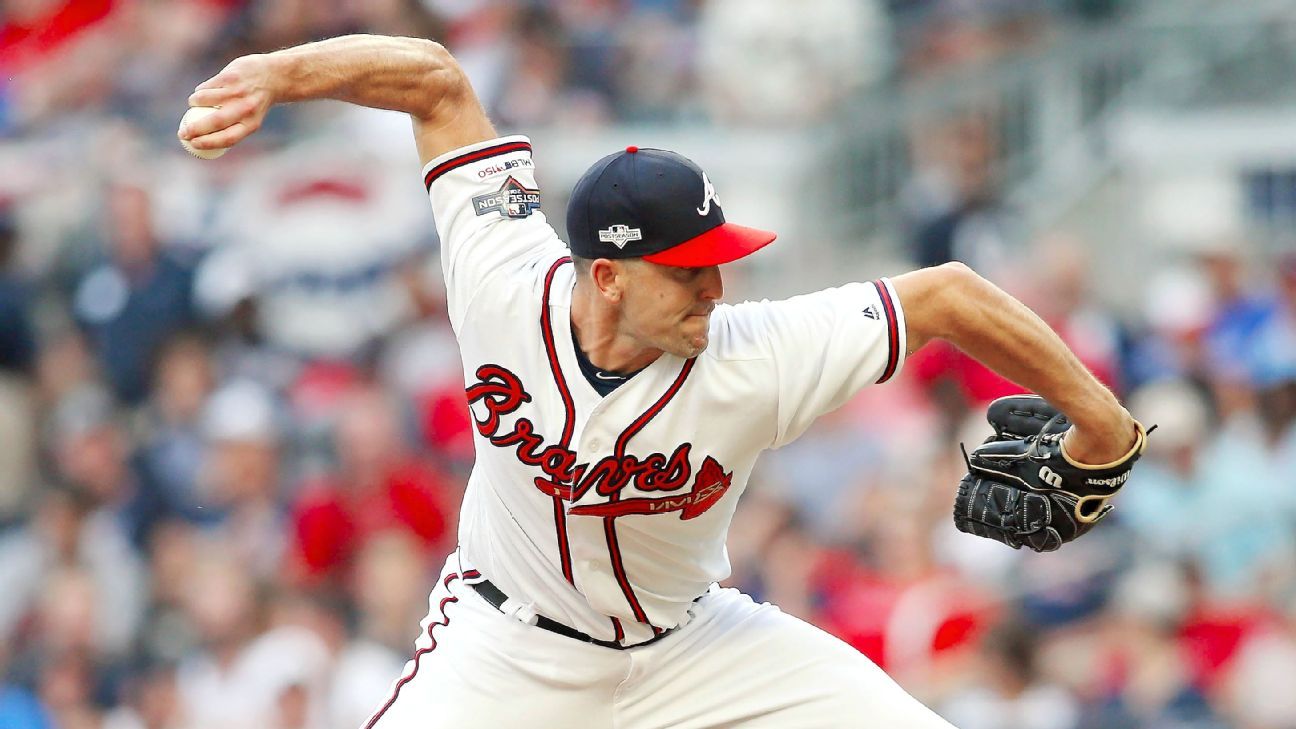 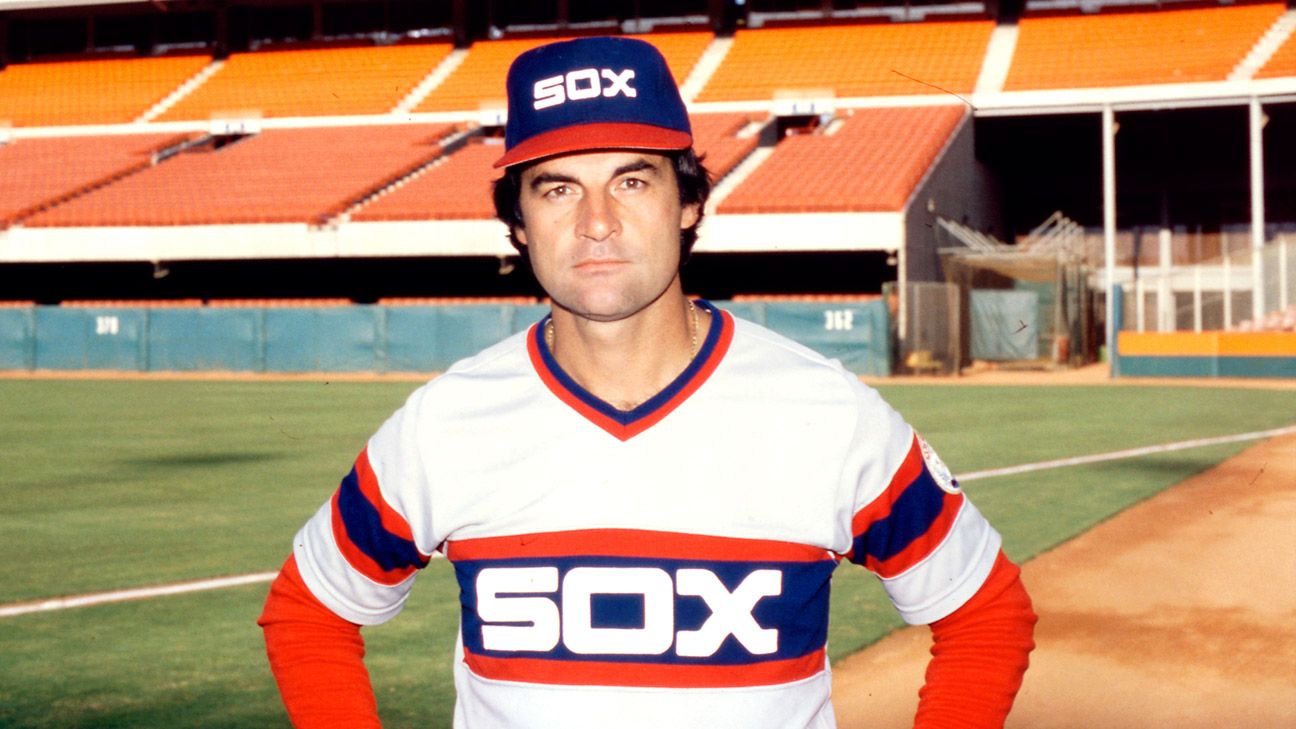