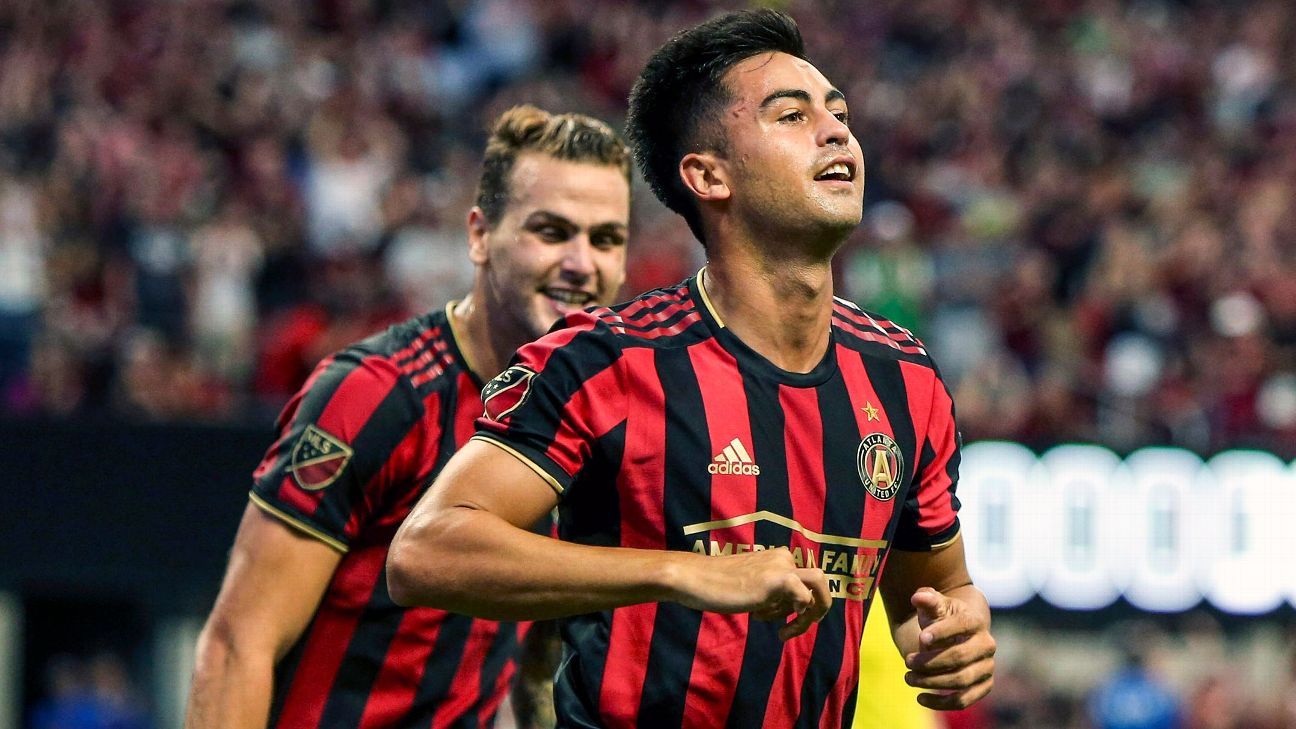 It's another big home date for Pity Martinez and Atlanta United against New York City FC, while red-hot Marco Fabian and the Philadelphia Union host struggling Houston, plus Seattle and New England will each try to rebound from home defeats.

Pity and de Boer turn a corner in Atlanta

Pity Martinez's rocky start to life at Atlanta United has been mentioned many times before on these pages, and just two weeks ago the Argentine looked downright incredulous when coach Frank de Boer yanked him off the field in the second half of the 4-3 loss at Los Angeles FC. That was followed by All-Star break comments from teammates and countrymen Leandro Gonzalez-Pirez and Ezequiel Barco about "the challenges" of adjusting to playing under de Boer. Needless to say, it wasn't a ringing endorsement of the Dutchman's tactics.

- Stream games LIVE on ESPN+
- Inter Miami FC: How the franchise is shaping up
- MLS Confidential: The definitive player poll

Just when it looked like things were going to go scorched earth on Peachtree, Martinez summoned his best performance of the season in last Saturday's 3-0 win over the LA Galaxy, earning rave reviews from de Boer.

Atlanta has had a few false dawns this season, but this time things feel different and Sunday's clash with New York City FC (4 p.m. ET, ESPN) offers a chance to show that Martinez and de Boer are on the same page and that Atlanta's 2019 has turned the corner. Helping the cause is Josef Martinez, who has scored in nine straight, but an injury may keep the Venezuelan out of action this weekend.

NYCFC remain a tricky bunch to figure out. After stringing together an impressive 12-match unbeaten streak, they have won three and lost three. However, unsung midfield maestro Maxi Moralez is capable of picking the lock of any defense in MLS and no doubt he'll be keen to upstage his countrymen on the other side of the ball.

Marco Fabian was one of the biggest winter signings in MLS by joining the Philadelphia Union, but the Mexican midfielder endured a frustrating start in the league due to a combination of injuries and suspension. In all he played just eight of the first 18 games for Philadelphia, scoring two goals. Not exactly the return on investment a team looks for in a designated player.

But credit to boss Jim Curtin for keeping Philly either near or at the top of the Eastern Conference table during that span, and now the Union look poised to take advantage of Fabian finding form, and at the right time of year.

The Mexico international has four goals in his last six games and was masterful in last week's 5-1 win at DC United with a brace and an assist. With no standout team in the East this season, an in-form Fabian gives Philly the goods to separate from the pack, and a chance to potentially pad a three-point cushion comes this Sunday against Houston (6 p.m. ET, ESPN+).

The Dynamo have lost 10 of their last 13 and became the first team to lose at home to Chicago this season in a 1-0 final last Saturday. Making things more difficult for coach Wilmer Cabrera was the 3-2 loss to NYCFC on Thursday night, meaning just two days off before playing a fully rested Fabian and Philly. Things could become very uncomfortable for the Colombian if the Dynamo return home empty-handed.

This is usually the time of year when the Seattle Sounders kick things into gear, but 2019 has presented a different story. Back-to-back home defeats are leaving folks in the Emerald City scratching their heads, including the newly bald Nicolas Lodeiro. Last week's 3-2 home loss to Sporting Kansas City was particularly surprising, given Sporting KC's struggles this season.

The positive though has been the play of Jordan Morris, who has accounted for all of Seattle's scoring in the last two weeks with three goals. An opportunity to add to that total comes on Saturday against New England (4 p.m. ET, ESPN+).

The Revs' 11-game unbeaten run came to an end last week at home to LAFC, with some woeful finishing playing a part in New England's doom. It doesn't mean that New England is reverting to its poor early season form, but a good result in the Pacific Northwest would help quell any doubts that the recent hot streak was a one-off.

More in this category: « Ramsey has played last Arsenal match - Emery Safety concerns to keep Arsenal duo out of match » 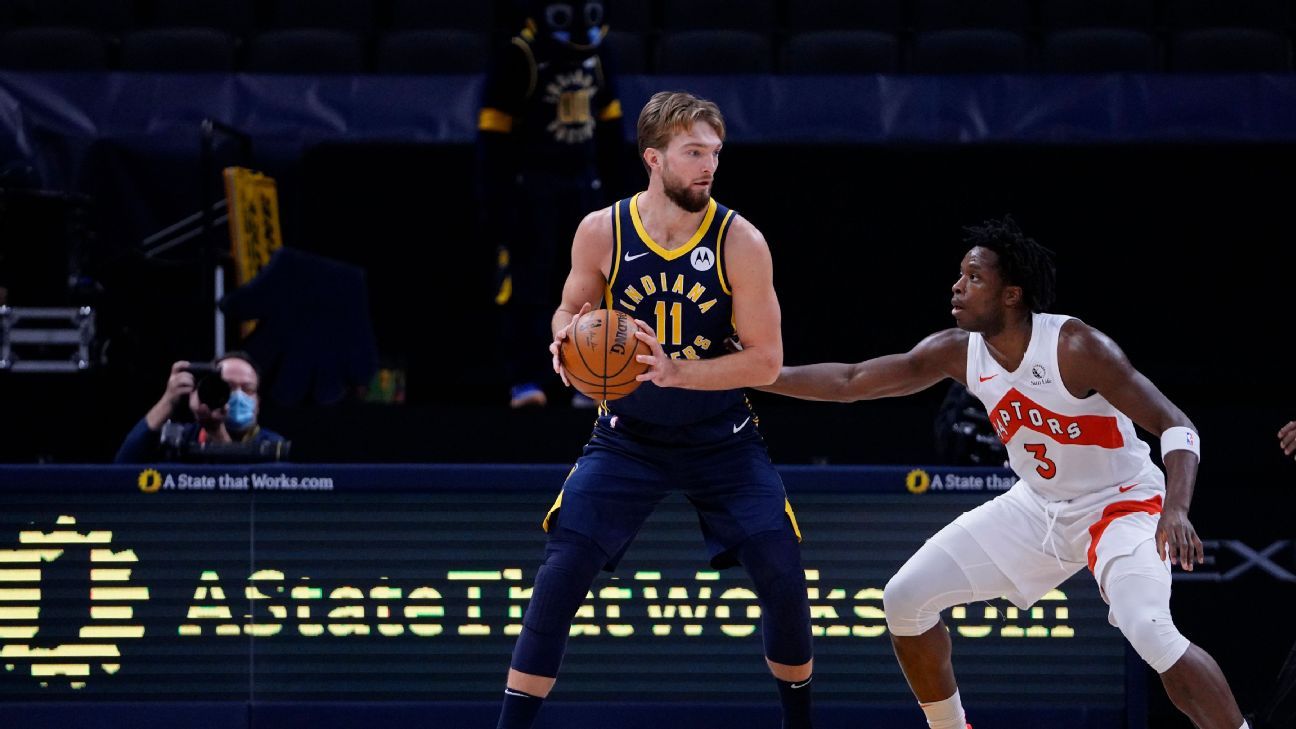